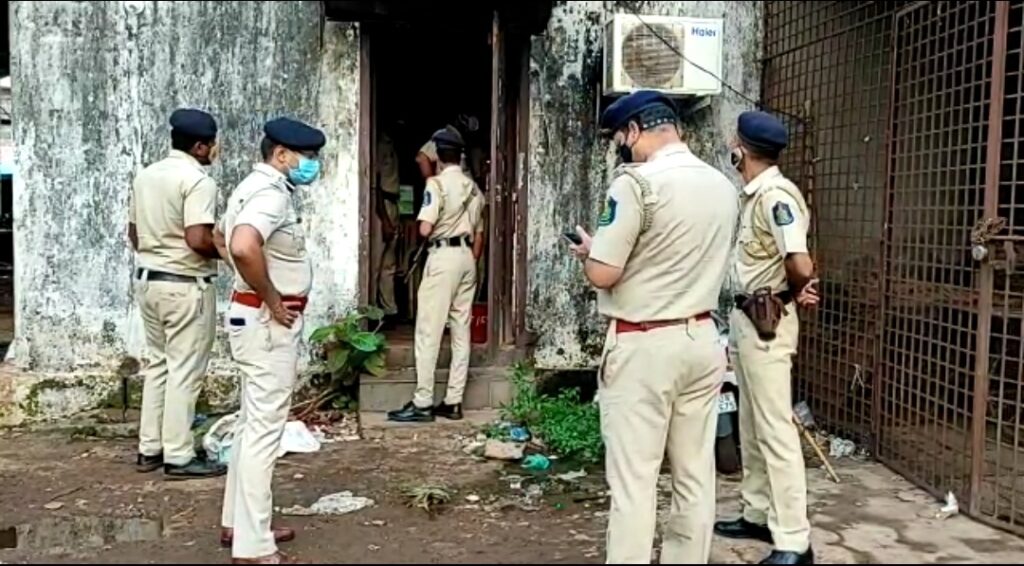 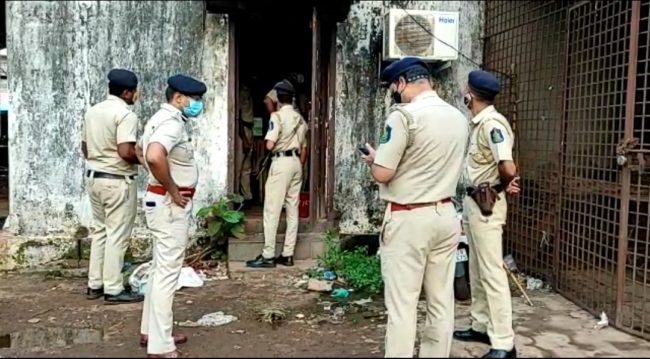 MARGAO: Marhao police have busted a illegal casino racket in the Gandhi Market this evenong.

A press nite issued by the police said that on