Mayor Uday Madkaikar not to contest polls this time; to field his son 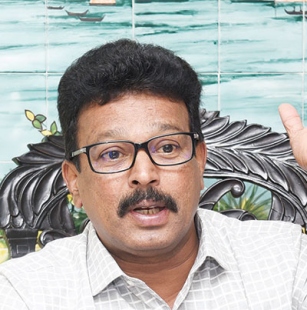 PANAJI: Panaji MLA Atanasio Monseratte today annaounced that sitting CCP Mayor Uday Madkaikar will not be to be a part of the babush Monseratte led CCP panel for the upcoming ccp elections.

“I have announced early this time will give 80 percent new faces. We are waiting for delimitation and reservation to complete to announce candidates,” said Babush

He said that all 30 wards will be won by the BJP.

He added, “I have already told Mayor to filed his son as the candidate and he will not contest this election from my panel,”

Meanwhile, Babush has demanded that Municipal elections be held on party lines.