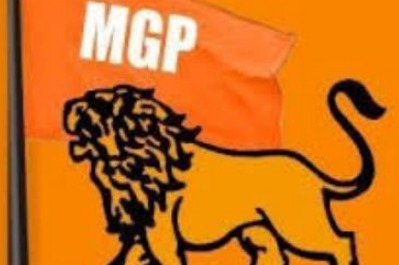 After the Election Commission direction for conducting Annual General Body Meeting before February 2021, the Maharashtrawadi Gomantak Party (MGP) president Deepak Dhavalikar said that the AGMwill be conducted before January end.

Ex MGP MLA & expelled member Lavu Mamledar last week alleged that MGP members are being threatened at the behest of Dhavlikars to withdraw no confidence motion against MGP president. He has also written to EC saying he is still General Secretary of the party.

“There may be no provision but there is practice in the party to bring no confidence motion. 27 members are not bogus”, he added.

Speaking on the sidelines of a function today, MGP President Deepak Dhavlikar said that election Commission directions would be followed.

“We will obey the EC orders. However, there are some parties who are trying to create a rift with the MGP,” he said.

Buoyed by the Zilla Parishad election results, Dhavalikar said that the MGO will contest all four seats in Ponda taluka.