MMC to elect sub-committees on July 8 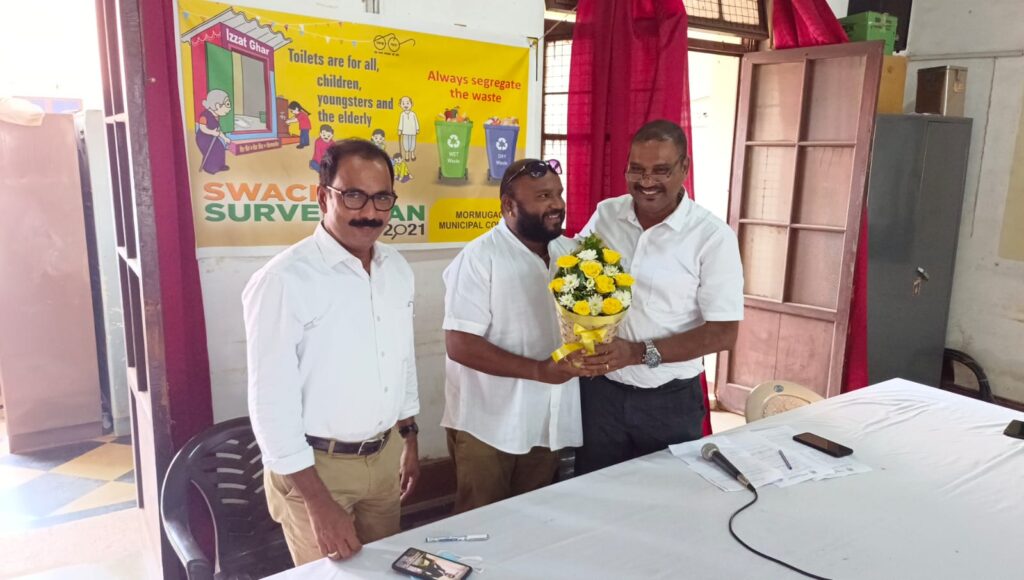 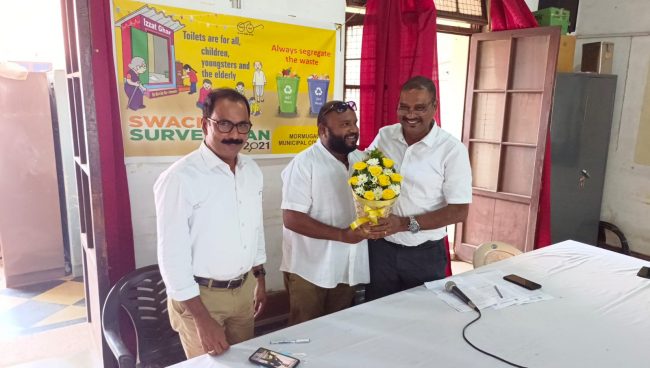 Goemkarponn desk
VASCO: The Mormugao Municipal Council held a special meeting on Friday to form five sub-committees. On July 7, a nomination will be filed, and on July 8 election will be held.
The various committies would look after the important functions of the Mormugao Municipal Council in the public domain.
After the meeting, the Chairperson of MMC, Leo Rodriques, said that there will be the formation of Standing, market, Health and sanitation, Garbage management etc., committees which will be formed soon. “We have fixed July 7 as a date for filing nominations, and on July 8, there will be an election of these committee heads,” he said.
Meanwhile, Ward 23 councillor Vinod Kinlekar (Pandey) was felicitated by the MMC chairperson for being elected president of several prestigious committees in various sectors.