MMC yet to recover from COV19 pandemic? 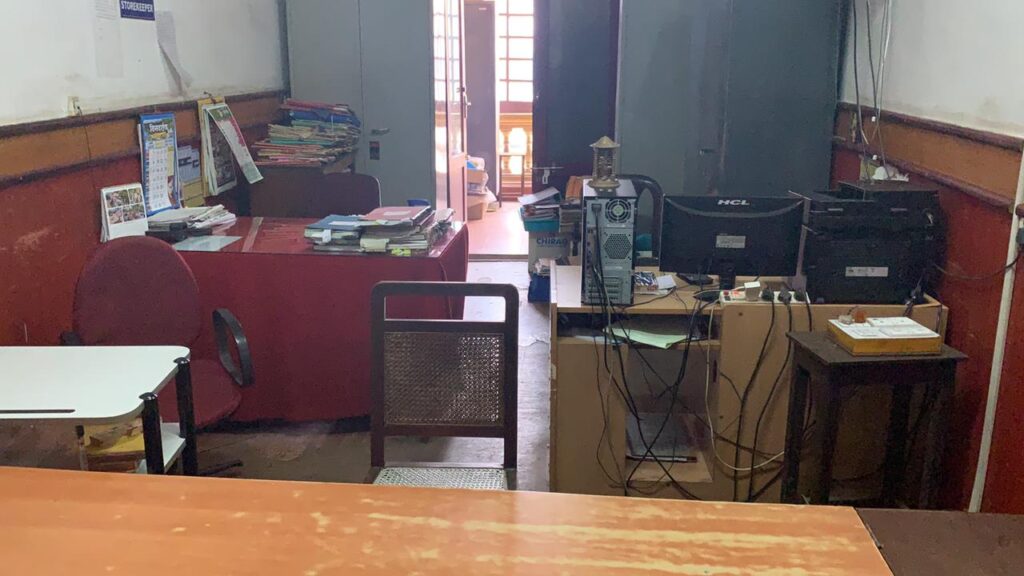 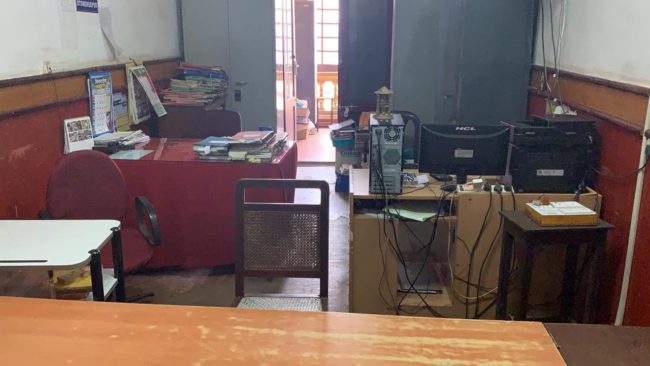 MARGAO: While the State government has issued orders for 100 per cent attendance of government staff after COVID19 pandemic, the Margao municipality seems to be an exception as the offices are still have a deserted look.

Goenkarponn visited Margao municipality this morning at 10:30 am and found that many staff went missing from their places in office.

Inquiries revealed that the Chief officer is yet to start the bio-metric machine which was fixed to record the timing of attendance.

The only reason the administration has is COVID19 but the same administration was very much instrumental in organising carnival which was attended by thousands of people.

When contacted Chief Officer Agnel Fernandes said the bio-metric machine has not been started due to COVID19.

“We have not started the bio-metric machine yet as per the order of higher officers as one of the lady had died following COVID19,” he said.

He added, “I am aware that many of the staff is coming late taking the advantage of same. I m bringing master roll and late comers are marked absent.

Fernandes also admitted that the staff of municipality has become lethargic. “They always want to delay work of the people. I will not tolerate such attitude,” he said.