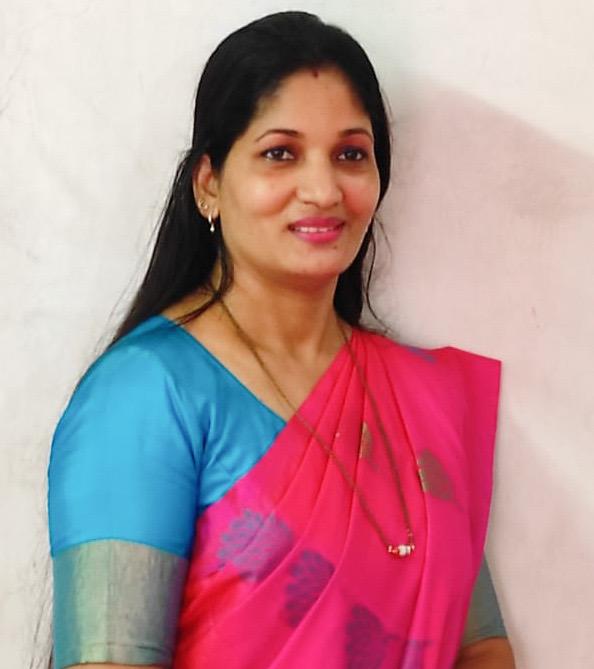 Margao – Model Margao Candidate from Ward no 16 Deepali Digamber Sawal created history by setting a new State record of winning by 1490 votes against her nearest rival.
She polled total 1863 votes as against her rival candidate Anisha Mohan naik who got just 373 votes in her favour.
Total 2331 votes were polled in Ward no 16 out of which 95 votes were declared invalid.
A nurse by profession, Deepali Naik had made a mark in her ward comprising of areas like Calconda, Shirvodem, Chinchal, Azad Nagar and Khareband with her social work. She had reached out to every household with all neccesary help during the Covid lockdown and continued to do her social service.
“I am indebted to Margao MLA Digambar Kamat for his whole hearted co-operation and support. He always stood by me and campaigned for me visiting each and every house in my ward. I will now work hard to make my ward Model Ward of Margao and will strengthen the hands of our MLA Digambar Kamat. I bow with respect before each and every voter who supported me. Now i am Councillor of all and I will not keep any bitterness about those who did not vote for me,” Deepali Naik said.
She further said that her first priority is to ensure that we defeat Covid and I will begin my work of maintaining hygiene in my ward. I will also work towards fulfilling all the promises given to our voters.
Leader of Opposition Digambar Kamat congratulated Deepali Naik for her victory with a record margin of votes.
“This result once again shows that peoples representatives must remain accessible and connected to their electorate. Model Margao improved its tally this time bagging two extra seats. Last time 6 Councillors had won from the panel,” he stated.