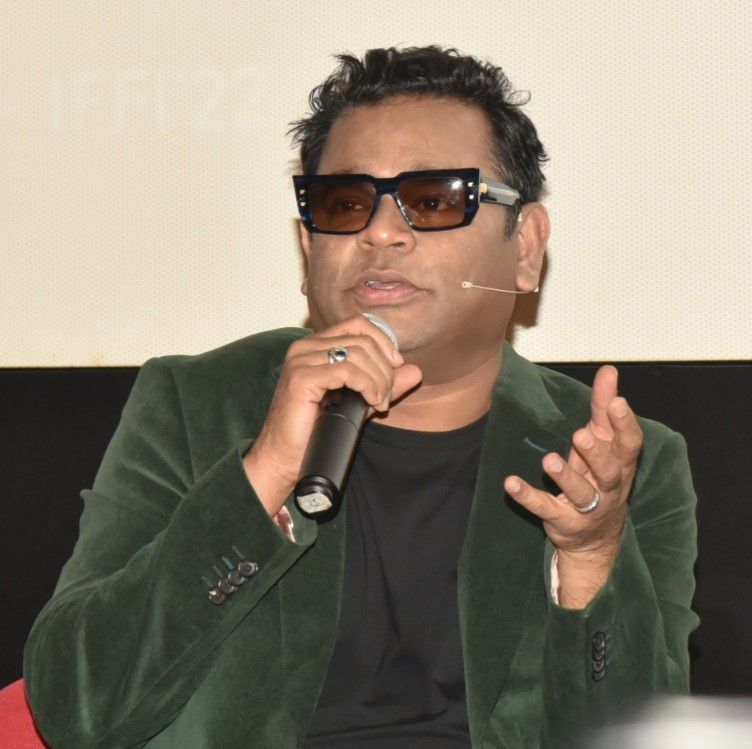 * No machine can imbibe the questioning and curiosity of human being: Pranav Mistry

My fear is not about AI replacing me, but whether I will be able to adapt to it: Shekhar Kapur 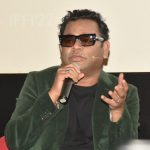 Goemkarponn desk
PANAJI: Addressing an In Conversation session at the ongoing 53rd edition of IFFI, legendary music composer A.R Rahman answered the existential question of the new digital age, albeit in a light vein, by saying that “I am AI”. Yes, there would be no difference between AR and AI as both evolve and grow with time, says Rahman. The living legend, whose music continues to make many an Indian as well as foreigners skip a beat, was in Goa to address festival delegates. This time, not so much regarding his soul-stirring music, as regarding the evolution of technology, drawing upon his new avatar as a producer of films which employ technologies such as Artificial Intelligence and others, in the quest to redefine and reinvent cinematic experiences for the technologically mediated era of tomorrow.
Addressing an In-Conversation session on ‘Future of Content’ at the 53rd edition of International Film Festival of India in Goa today, Rahman noted that in the metaverse, people could be fully functional without exposing themselves, without exposing their identity.
Responding to a query on conflict between technology and human values, he said the moral foundation of mankind should be strong to meet the technological challenges.
Speaking about musical inspiration, he said that our mind is connected to the universal consciousness and we draw inspiration from the supreme to create something.
His reflections threw light on the process which leads to the high standards which he continually upholds. “Music is an emotion unmatched. People are very sensible. One wrong sound, image or frame can spoil their sensibility and I don’t like and allow that in my creation.”
His musical journey is similar to the path of AI, evolving like it, says Rahman. “I started with south Indian, folk and tribal music and then exposed to African and Hollywood music. I grew up and evolved gradually as a composer, like AI grows with technological advancement.”
Speaking about the concept of metaverse, noted innovator and pioneer in AI, VR & Robotics, Pranav Mistry said: “There is no clear definition of metaverse. It is a rebranding which denotes a system which delivers the next wave of immersive experiences; it is not about 3D kind of game environment, it is more than 3D avatars walking around”. “Asia is a big part of the multi-billion dollar industry”, he added.
Mistry said that in case of multiverse, the virtual part is already being imagined and AI can be the next movie-maker. “The Next Academy Award might be won by AI or an algorithm rather than a person.” A machine might be able to do something that we have not done before, but no machine can imbibe the questioning and curiosity of the human being, he asserted.