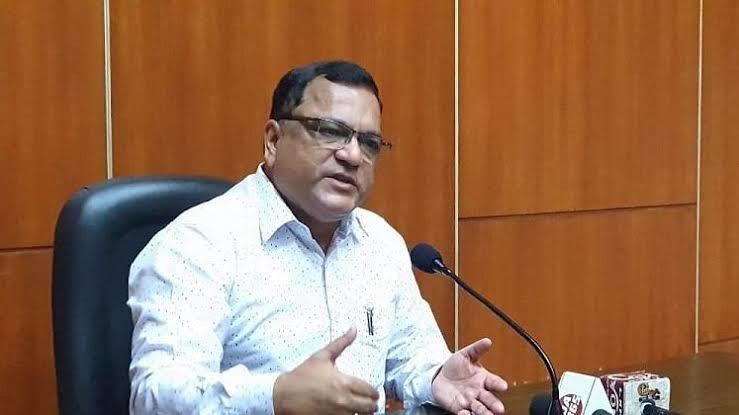 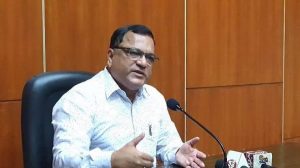 Goemkarponn desk
PANAJI: Transport Minister Mauvin Godinho today has directed his department to initially suspend the taxi permits of two taxi operators for their involvement in the taxi violence at MPT Cruise Terminal.
Mauvin was speaking to reporters after attending the BJP core committee meeting in the capital.
“I have directed my department to initially suspend the taxi permits of the two owners for their involvement in the taxi violation at MPT Cruise terminal,” said Godinho.
He further said that he had ordered a detailed inquiry into the incident, and kore taxi permits would be suspended post-inquiry if found.
“Past history of taxi owners will be checked upon and then there might be a permanent ban on permits on those taxi owners,” said Godinho.
Godinho informed that Taxi App is fully ready the file pertaining to that will be up before the cabinet for approval.
The minister was Informed that the app had been developed by Goa Electronics Limited (GEL).
Godinho said that once the app is launched, taxi owners and operators will have to migrate to the app to provide better services to tourists.
“Of every Rs 100 earned by taxi owners and operators through the app, Rs 5 will be deducted for maintenance of the app and Rs 5 for welfare schemes for taxi operators and owners. Rs 90 will directly go to the owners and operators,” Godinho said.