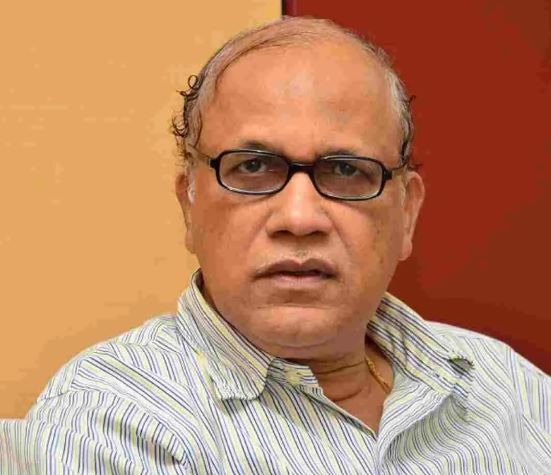 Goemkarponn desk
PORVORIM: Amidst criticism, former Chief Minister and Margao MLA Digambar Kamat today has challenged the opposition to prove as per law that voting for Chairperson can be done only via secret ballot.
“Open the Municipality Act and first check whether voting for Chairperson can only be done via secret ballot. If there is a single word mentioned about the secret ballot, come and show me,” said Kamat.
He further said that some people may oppose the show of hands as they want some personal gains or some other activities.
“Numbers in a democracy are supreme. Those who have the numbers form the government or panel or any other panchayat,” Kamat said.
As per the Goa Municipalities Act, the election of the Chairperson and vice chairperson of all municipal councils were to be elected by a secret ballot.
But during the election of the new Chairperson of the Margao municipal council on September 16, Kamat and the ruling BJP leaders were in a rude shock when the candidate backed by them was defeated by 15-10 votes despite enjoying a majority of 15 councillors.
According to sources, a cabinet note was moved on October 4 by circulation to issue an ordinance to amend the Goa Municipalities Act.
Signatures of all the ministers will be taken before issuing the ordinance, the sources said.
The ordinance seeks to amend the rules to elect chairpersons and vice chairpersons of municipal bodies by showing hands instead of a secret ballot.