Municipality elections should be fought on party lines: Babush 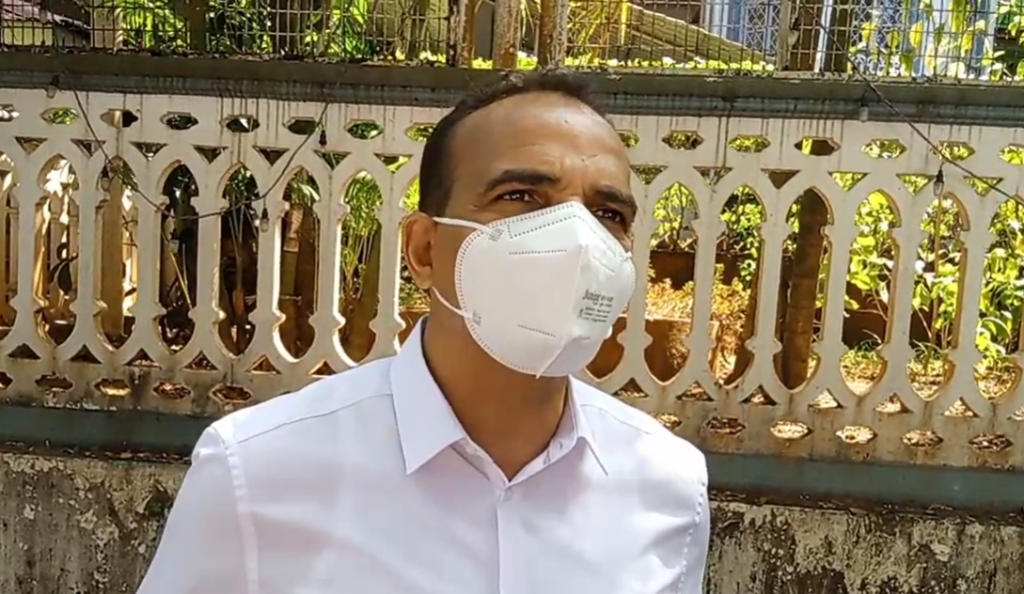 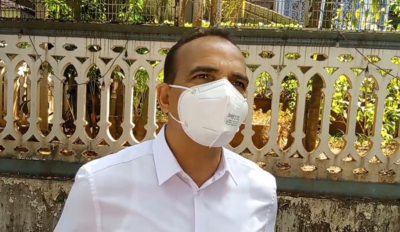 PANJIM: Panjim MLA Atanasio Monserate today said that he was of the opinion that municipality elections should also be fought on party lines.

Speaking to reporters, Monserate said “I am of the opinion the that municipality election also should be on party lines,”

Monserate had also said that 80 percent of the candidates for CCP elections would be new faces.