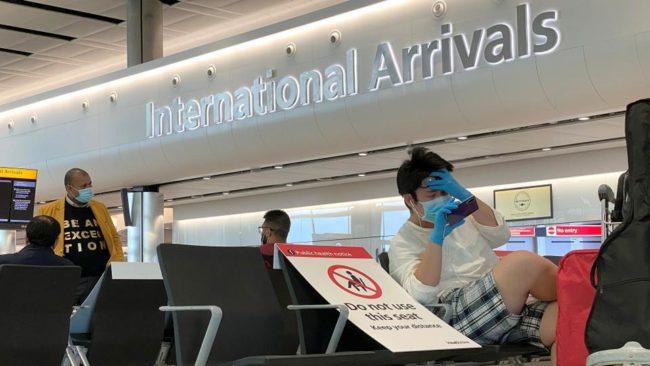 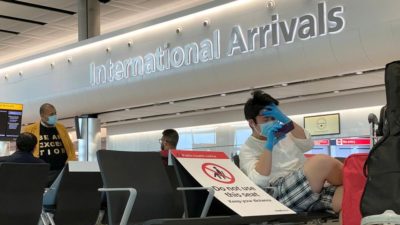 Panaji: In a shocking revelation, the State Health Department has said that nearly 1000 travellers from United Kingdom have landed in Goa between December 9 and 20.
State epidemiologist Dr Utkarsh Betodkar said that all the travellers who landed in Goa from the UK will be subjected to RT-PCR tests.
Sources revealed that samples of persons tested positive have been sent for genome study at the National Institute of Virology (NIV), Pune.
Sources said that majority of the arrivals are from South Goa.
The travellers will have to undergo a fresh test in view of new standard operating procedures (SOPs) issued by the government of India on Tuesday amid fears of a new strain of Covid-19 found in the UK. Betodkar said Goa did not receive any flight from the UK during the crucial period between December 21 and 23.
On Tuesday 10 travellers, who had recently arrived from UK tested positive for COVID19.
The Central government has suspended direct flights to UK upto December 31