Nepotism can get you first film, but it’s your work that speaks for you: Director Luv Ranjan 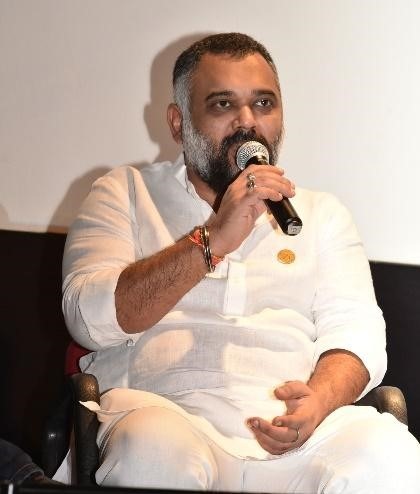 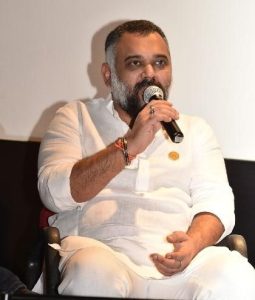 Goemkarponn desk
PANAJI: Director Luv Ranjan, at an ‘In-Conversation session’ on ‘Changing Phase of Entertainment Industry and How to Break into this Industry’ at the 53rd International Film Festival of India at Goa, said “I feel nepotism is an inheritance of relationships. But in the industry, it becomes a sour topic. Even if your parents are from the industry, all it gets you is your first film, or maybe your second film. But after that, it’s your work that speaks for you. A lot of newcomers have the “victim syndrome”. We get stuck up in the notion that I’m good. But it doesn’t mean that others are bad. People don’t realize that filmmaking cannot be detached from business.”
Director Kabir Khan recounted an incident from his days as a documentary filmmaker, which later became the opening shot of his first film, ‘Kabul Express’. He said “Bollywood saved my life, and that’s when I decided that there was no medium more powerful than the films. And I need to be there to tell my stories. I often tell youngsters that you need to have uniqueness in your voice. I tell my students that when I see a film, I should be able to say that this can only be made by him/her.”
Responding to a question on nepotism and the newcomers coming into the industry, the ace director said, “It takes time to reach the right people. I came to Mumbai with just a script. You have to persevere but also be realistic. Often, I meet people who hang on to one idea for 4-5 years. Maybe there’s a problem with the script; maybe the time hasn’t come for it.”