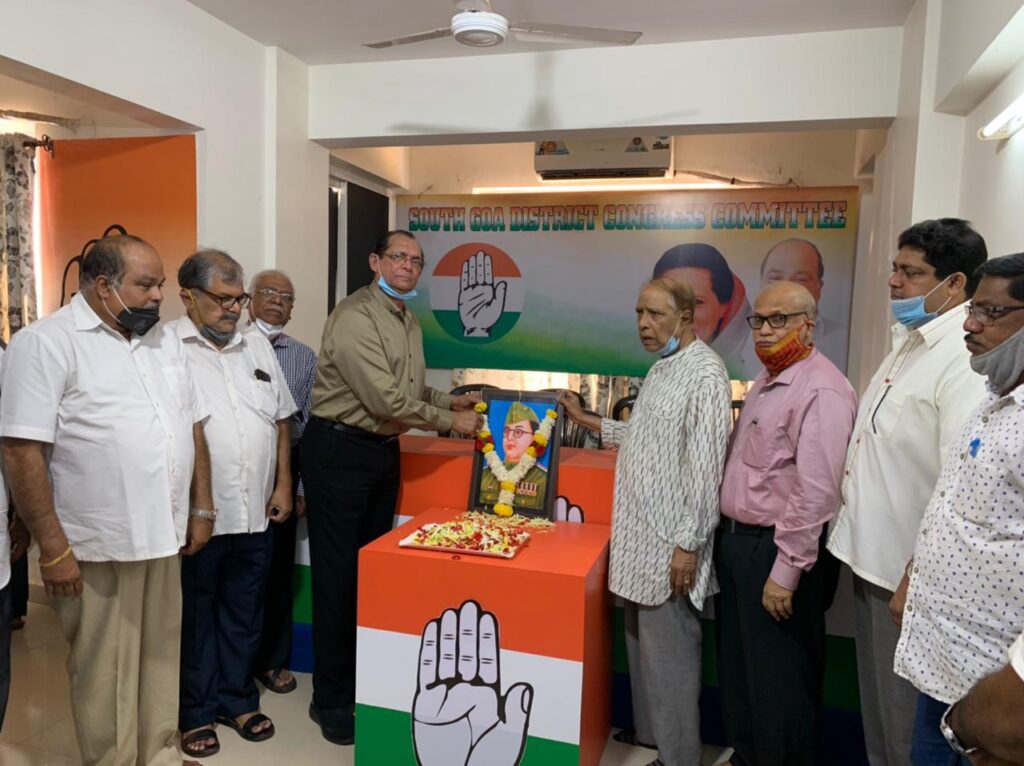 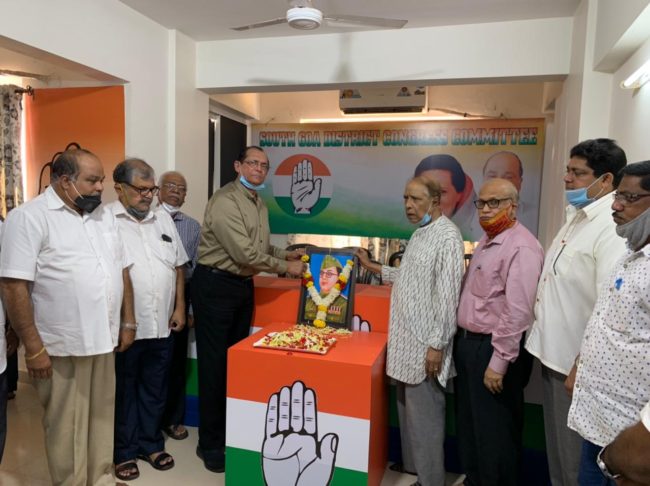 Today, the time has come for all of us to stand united to protect the identity of Goa. I appeal to Congress Workers to reach out to the people and be their voice which will help us to take ahead the aspirations of Netaji Subhash Chandra Bose said Leader of Opposition Digambar Kamat.

Subhash Chandra Bose was the former president of Congress Party. He was a true nationalist who had the courage to fight against British empire. His contribution to India will never be forgotten said South Goa MP Francisco Sardinha.