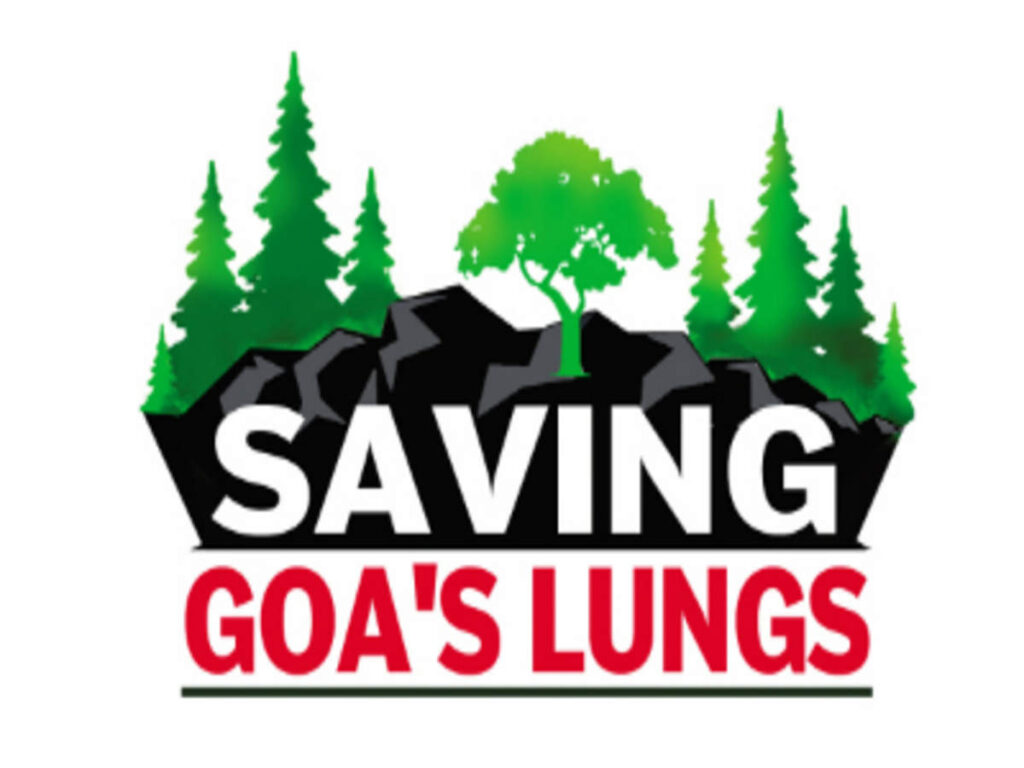 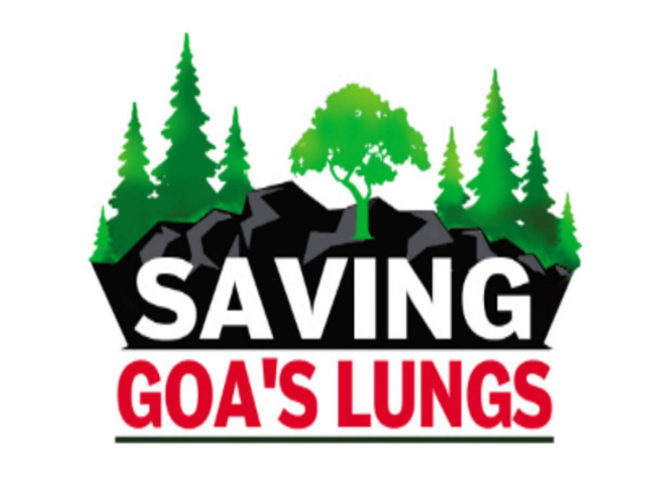 Margao: The large number of NGOs who have come together to fight against the three linear destructive projects under the theme of “EK PAVL EKCHARACHEM” have appealed to the Central Empowered Committee (CEC) that is visiting Goa to inspect the contentious projects passing through the Bhagwan Mahaveer Wild Life Sanctuary and the Mollem National Park, and take into consideration the scientific evidence, ground realities and the peoples’ concerns and objections against these anti people, anti-environment projects.

Capt. Viriato Fernandes said that the over 80 organisations that have come together to oppose the destructive projects would like to appeal to the CEC that the damage and destruction staring at the state and the people of Goa in the event of these projects being implemented, will have far reaching consequences both environmentally and economically.

“There have been major deviations from standard procedures and laid down rules and regulations by the powers that be with the active connivance and compromise by agencies like the Conservator of Forests, officials from the Ministry of Environment, officials from the state electricity department, Goa State Pollution Control Board, etc including MOEF&CC obviously under pressure from crony capitalists. This will eventually lead to the damage and destruction of the forests which are the lungs that sustain Goa and nearby areas. It will also destroy Goa’s last surviving industry of tourism that is based upon its natural beauty,” he said.

He said it is distressing that our beautiful state of Goa is being destroyed by the State government, just to fulfil the vested interests and profit motives of a few crony capitalists through coal transportation

Vikas Bhagat emphasized that besides destroying the environment, the double tracking of the South Western Railways will also affect the health of citizens with serious ailments like lung related problems, cancer, coronary diseases, brain diseases, etc triggered by the imminent large scale pollution caused by the fugitive coal dust flying from trains during coal transportation as also from trucks carrying coal via national highways.

“As a result, lakhs of people dependent on the tourism sector will eventually lose their livelihood as tourists start avoiding coal polluted Goa,” he says.

Bhagat recollected that speakers including MLAs at the huge public meeting convened on the occasion of the Opinion Poll Day on 16 January 2021 spoke against the three linear projects and also highlighted the destructive nature of the 400 KV transmission line that the local government has been relentlessly pushing for against the dictates of logic and sound reasoning.

“This project will call for felling of thousands of trees, thus causing massive destruction to the protected Bhagwan Mahaveer Wild Life Sanctuary and the Mollem National Park. The flip flop by the state government and particularly by the minister for power in justifying the requirement of the transmission line for additional power generation contradicts earlier claims about Goa having surplus power of 400 MW, which has been backed by facts and figures from the department of power, thus raising grave doubts about the real intention concerning the project and the blatant contradictions and seeming falsehoods that are being dished out to justify the fictitious shortfall in power,” he added.

Jayesh Shelgaonkai and Olerlcio Simoes challenged about the hidden agenda of the government with respect to the Sagarmala project, which was solely meant to help crony capitalists in setting up an Exclusive economic corridor for coal transportation and other hazardous cargo that would destroy the livelihood of fishermen.

The speakers also informed that that they would be presenting the CEC with a memorandum explaining the entire conspiracy and irreversible implications on the state and its people as these projects are meant in reality to benefit only a few crony capitalists through coal transportation. The members also requested the CEC to consider the large scale, united opposition to these projects by environmentalists, scientists, youth, students, and concerned citizens, including politicians cutting across party lines.