No houses would be demolished for double tracking: Godinho 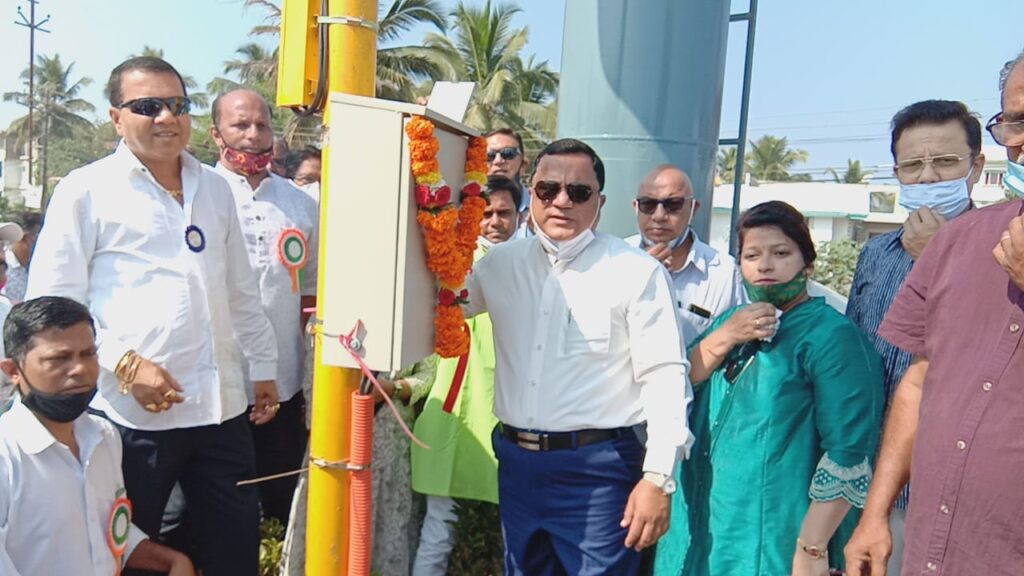 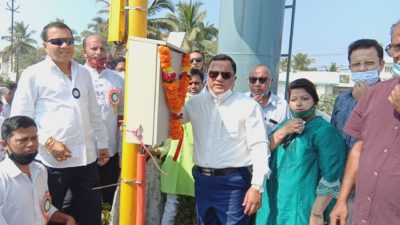 Dabolim: Stating that the BJP government and the State has brought about all round development, which was never seen in last 70 years, Panchayat Minister Mauvin Godinho said that the Dr Pramod Sawant led Government will ensure that the development will not harm the common man in any way.

He assured that the development will not be taken up by demolishing people’s houses.

The Panchayat Minsiter was speaking to media while inaugurating Dabolim-Bogmalo Traffic circle.

The minister also said that the another traffic circle would also be taken up at Assoi circle.

Besides, he said, the Railways will take up a new bridge in Vaddem so that there is no traffic blockage due to crossing.

“No houses would be damaged for double tracking. Only one small shop would be relocated,” he stated.

Dy Sarpanch of Chicalim panchayat Kamla Prasad Yadav said that the circle at Dabolim junction was the need of the hour and that Dabolim though being a village had surpassed the city due to great development taken by Godinho.