Not just BJP but also the Mining & Coal lobby has been involved in splitting Congress: Dinesh Rao 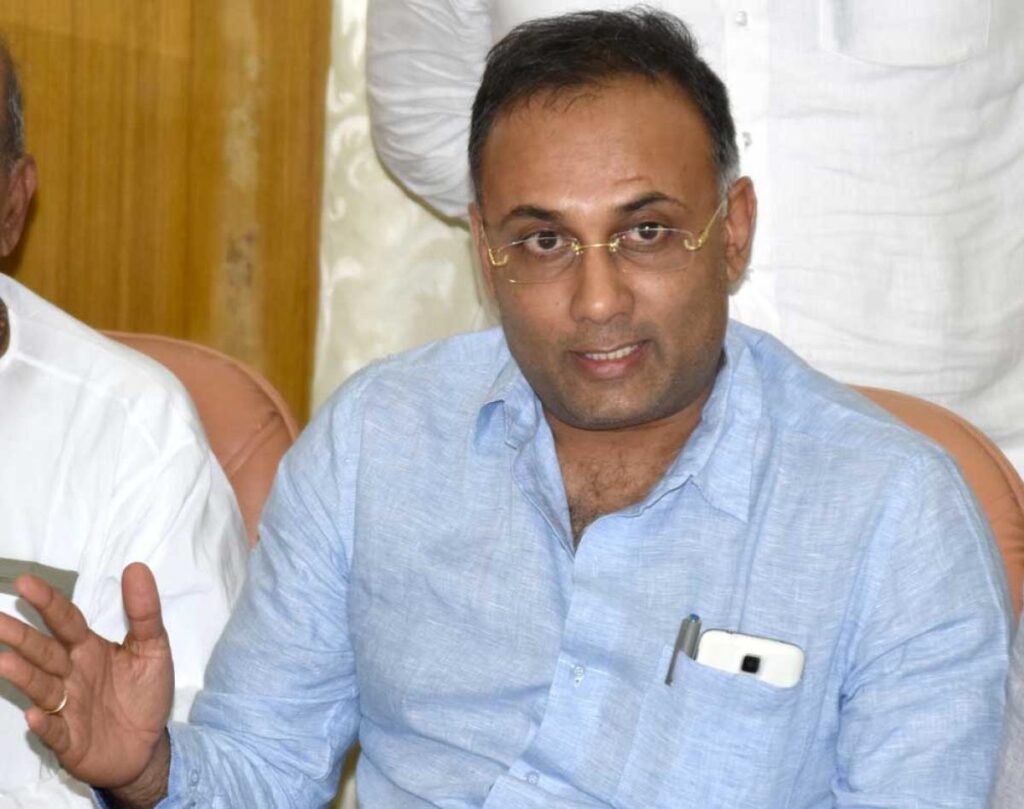 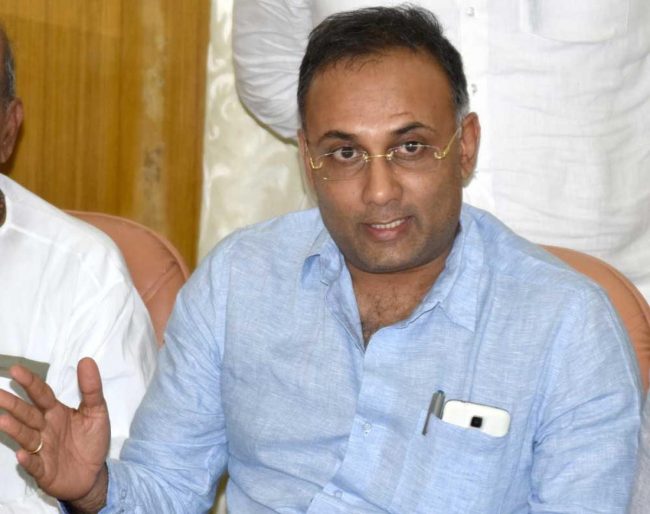 Goemkarponn desk
PANAJI: Goa Congress Desk Incharge Dinesh Gundu Rao today claimed that it’s not just BJP trying to split Goa Congress but also the Mining and Coal lobby that has gotten involved.
“It’s not just BJP which is trying to split Goa Congress, but also the Mining & Coal lobby have gotten involved,” claimed Rao
He further said that gig businesses and government want to create an opposition-free situation in Goa and that Goa Congress will continue its fight against these hegemonic forces.
“A conspiracy was hatched by some of our own leaders with the BJP to see that the Congress party in Goa is weakened and to engineer defections.
“Goa is always full of speculation. We have to work in the opposition party. We have to work effectively,” Rao said.
“There are rumours every day right from day one. Since the results came, since then, the rumours have been there. So I think we should not unnecessarily speak about this speculative thing. We all are together,” Rao said.
Rao claimed that Michael Lobo and former chief minister Digambar Kamat were hatching a conspiracy by hobnobbing with BJP to ensure defection in Congress in Goa.

“Congress party will not be disheartened or weakened. We will take up this issue in a more aggressive manner. We will take it to the people this betrayal that is being engineered by two people for the sake of power and personal gain,” he said.