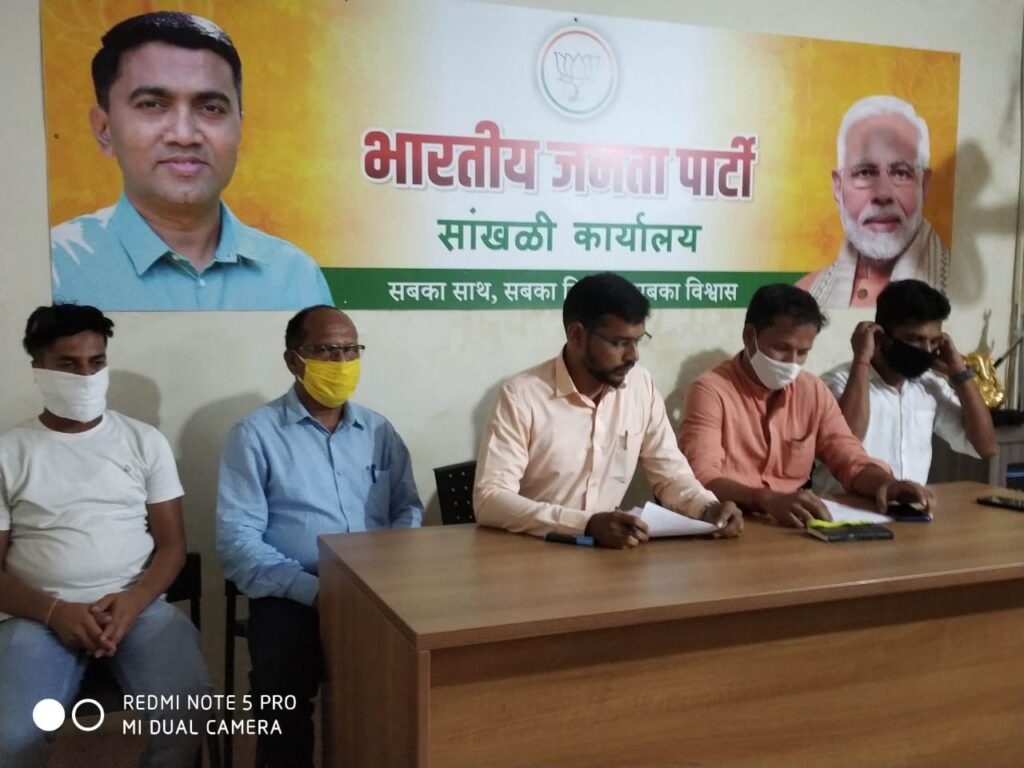 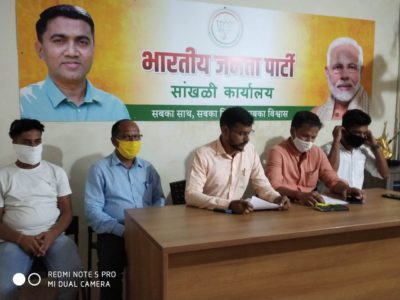 They were speaking on the backdrop of Chodankar attacking the speaker and the CM. “He should handle the Congress MLAs before attacking BJP. There is a pappu in Congress at the centre and another here in form of Chodankar” Sanquelim Yuva Morcha president, Ganesh Ghadi told.

State Yuva morcha executive Committee member, Milind Naik told that Chodankar is not knowing what position a speaker has in a democratic setup.

“It is a joke that he is talking on democracy when he is commenting on the decision of the speaker.” Naik said.

He told that under Chodankar’s leadership Congress has gone down. “Congress is a family party while BJP is the party of common people.” Chodankar added.