The Congress said the defection in Goa has been triggered by BJP'sBJP's insecurity over the Bharat Jodo Yatra. AAP MP Raghav Chadha took a dig at Congress and said the party is "resting in pieces". 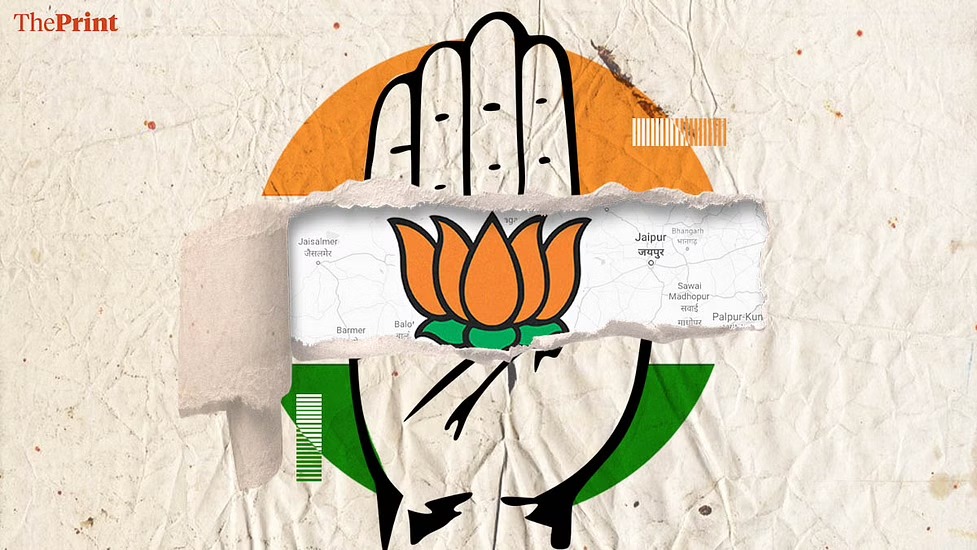 Goemkarponn desk
NEW DELHI: As eight Congress MLAs on Wednesday crossed over to the BJP, the Congress said it was “operation dirt” of the BJP, which got rattled by the success of the Congress’sCongress’s Bharat Jodo Yatra.
Quoting from Nida Fazil’sFazil’s poem, Congress leader Pawan Khera said there will be heat in the journey; those who can should continue.
“Those who are unable to join the difficult journey of Bharat Jodo Yatra are taking resort to the dividers, fearing the threats of the BJP. But understand that the nation is watching,” Pawan Khera wrote.
The development comes amid the Congress’s Bharat Jodo Yatra in which Rahul Gandhi and over 110 Congress leaders are walking across the country on foot to unite the country.
Congress MP Jairam Ramesh said the ‘Operation Kichad’ in Goa proves that BJP is nervous because of the visible success of the Bharat Jodo Yatra. “A daily dose of diversion and disinformation is handed out to undermine the yatra. We remain undeterred. We will overcome these dirty tricks of the BJP,” he tweeted.
When former J&K chief minister Ghulam Nabi Azad left the party with a 5-page letter bomb, he said the Congress needs to unite it first. The situation in Goa brought back the same question as BJP leaders asked Rahul Gandhi to concentrate on the party instead of ‘uniting India’.
“Rahul Gandhi must focus on saving the Congress. 8 Goa MLAs deciding to dump the Congress at a time when Rahul Gandhi is on the road, shows how disconnected he is. There are several states where the Congress doesn’t have even a single MLA and marginal presence in several others,” BJP’s Amit Malviya tweeted.