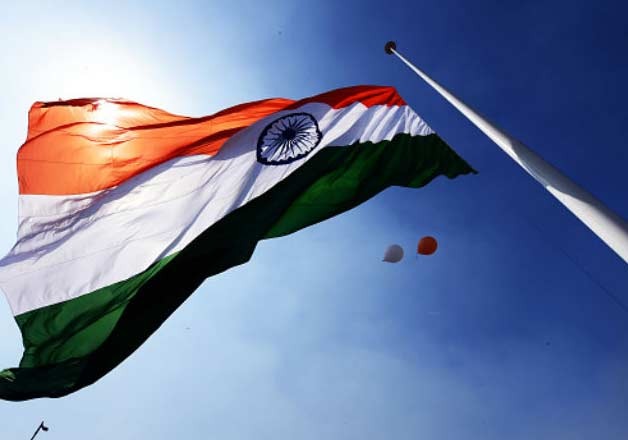 Goemkarponn desk
PANAJI: Goa police on Monday arrested a person for allegedly hoisting a religious flag above the Indian flag at his rented accommodation in Ponda in South Goa. The national flag was not distinctly in the position of honour, police said.
Police informed that the accused person is identified as Kayabuddin Ali, 43, resident of Ponda in South Goa and native of Uttar Pradesh. Action against him was taken after locals informed the police about the incident.
“It is not Pakistan’s national flag, but a resemblance. They are (Accused person and family members) saying it is a religious flag. But one can’t display another flag above the Indian flag (to the same pole),” Police Inspector Vijaykumar Chodankar said, adding that it can be called a religious flag.
According to police the accused person had allegedly displayed the Indian flag in the middle of the pole, and above that religious flag was hoisted.
The case was registered under section 2 of Prevention of Insults to National Honour Act 1971. Police are further investigating the case.