One West Bengal native arrested with illegal possession of ganja 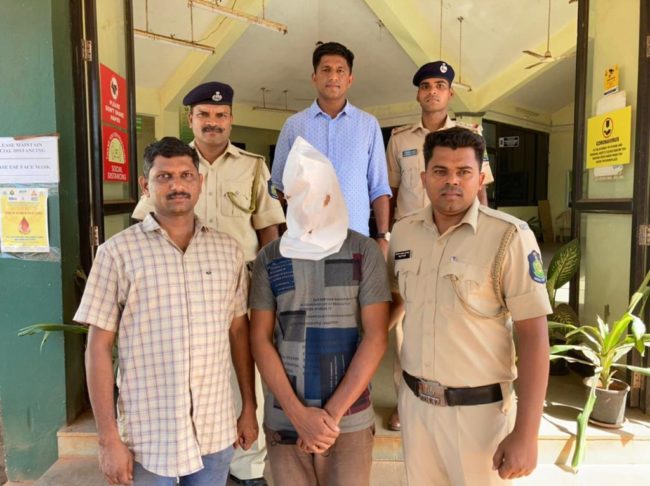 As per SDPO Mapusa Jivba Dalvi a specific information was received that accused person will be coming to deliver drugs to customers at Vagator on the night of 28/05/2022 at 09 pm.