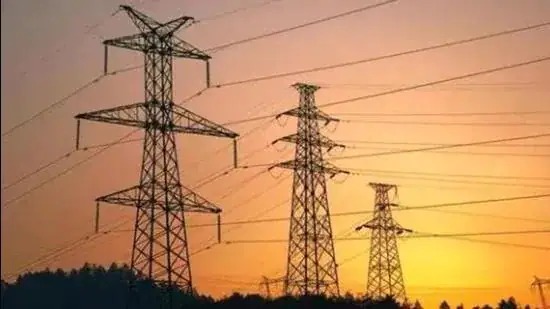 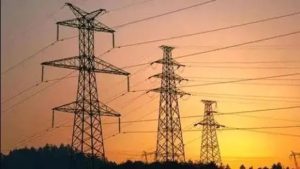 Goemkarponn desk
PANAJI: The Electricity Department today has announced the One-time Settlement Scheme (OTS) 2022 yet again for consumers whose bills have been pending.
The scheme will be valid from December 28 to January 27, 2023.
“The registration for the scheme will start tomorrow. One can pay the bill in one direct instalment or monthly instalments,” said Power Minister Sudin Dhavalikar.
He further said that the registration period for the same will start from 28th December till 27th January 2023.
It can be recalled that when the scheme was introduced last year, many consumers were unable to avail of it for various reasons, including because of restrictions on the movement of people due to the pandemic.
Over 17,000 consumers were in arrears of paying the power bills and thus eligible for waivers of interest and penal amounts through the OTS scheme.