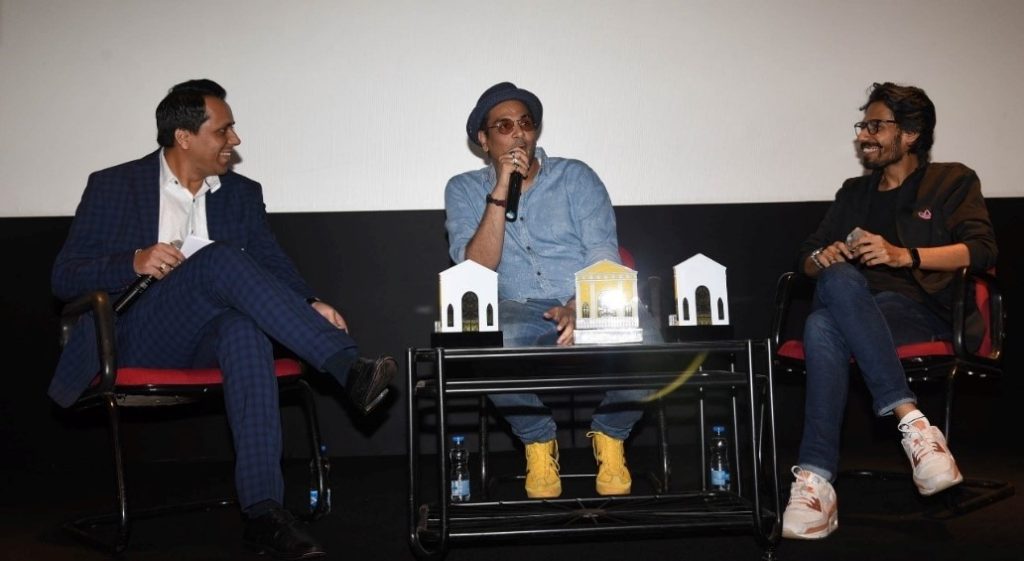 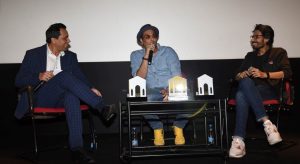 Goemkarponn desk
PANAJI: Talking about the evolution of the role of Casting Director and the process of casting in the Indian Film Industry, Mukesh Chhabra, the famous casting director, said that casting is a very old process, however, Casting Direction as a separate department is a new thing.
The casting director acts as a link between the actor and the director. Earlier, the directors and producers used to cast whoever was available, but now the process has become more professional, he said.
Mukesh Chhabra, the driving force behind the streamlining of casting field in the Indian Film Industry and Kshitij Mehta, another well-known name in the field of casting in India, participated today in an “In-Conversation” session which was organised on the side-lines of 53rd International Film Festival of India. They both have spoken on the subject- ‘Casting in New Indian Cinema’. They shared their views on the evolution of casting process, impact of OTT platforms on casting industry in Indian Film Industry and also the influence of social media in casting of actors for a particular role.
Speaking about the impact of OTT platforms and digital world on casting in Film industry in India, Mukesh Chhabra, said that rise of OTT & digital platforms has led to an upsurge in opportunities in the field of acting. Digital gave the space of experimentation, he added.
Adding to this and recapitulating the ideas of Mukesh Chhabra further, Kshitij Mehta said that OTT platforms have made the process of casting more exciting. The actors who used to play very small parts in films are now seen playing major roles in web series and shows on OTT platforms, he said. Furthermore, Kshitij said that pressure on OTT platforms is lesser, it has led to easier casting and has made the process more open.
Elaborating on the need and importance of conducting workshops for actors, Mukesh Chhabra highlighted that these workshops are conducted keeping in mind, the space of the film and are important to make the new actors comfortable and ready for the role. They help in preparing and grooming the actors further. Sharing his views on having workshops, Kshitij Mehta said that if someone achieve success without going through the process then they might not feel the need to undergo this but they would feel the difference if they do it. It will make difference in long run.