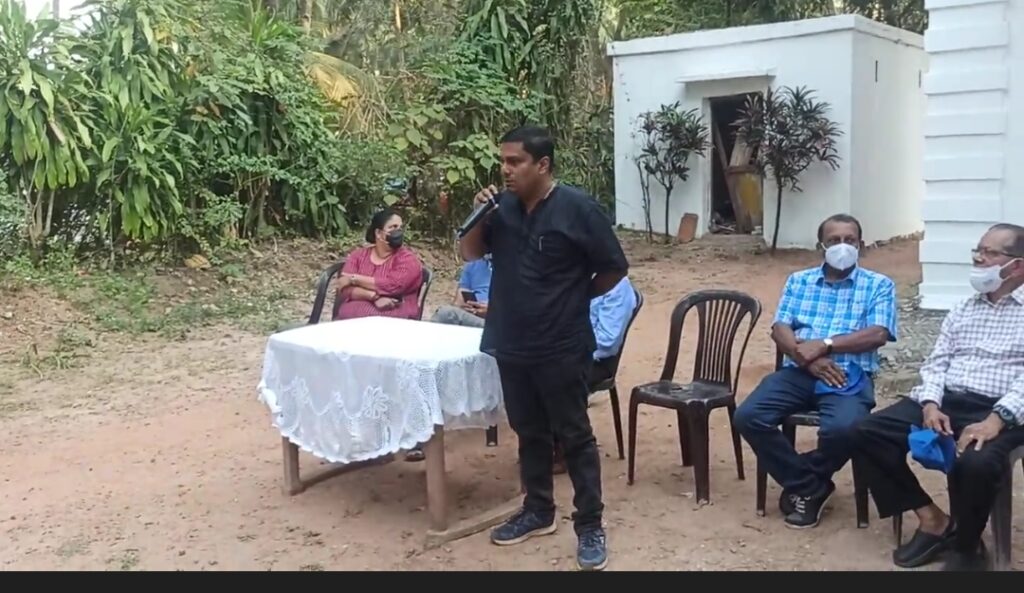 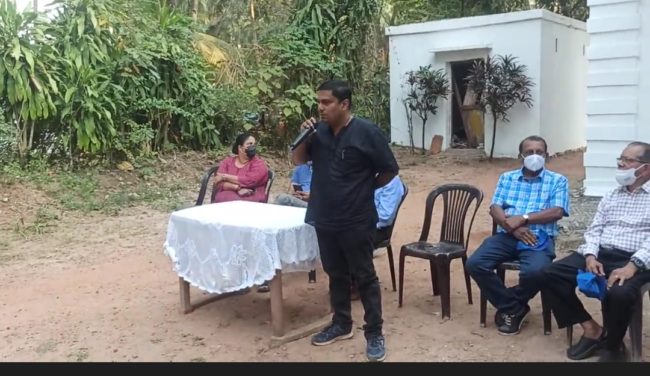 The Visionary Urban Cooperative Society’s over 300 investors on Tuesday gathered at Majorda and have endorsed Aam Aadmi Party and said that they will support AAP in the upcoming election.

Jude Fernandes, President of the Visionary Fighters Front said, “From the last two and a half years I have been fighting for the hard earned money of poor investors. I have approached every MLA and the CM Pramod Sawant. But no one helped. We had asked for support from the AAP, and they stood by us”.

In support of AAP, Fernandes withdrew his nomination to contest as an independent in Nuvem. He believes that AAP will resolve the investor’s concerns.

The Aam Aadmi Party Benaulim candidate Captain Venzy Viegas has promised a Special Investigation Team would be formed to probe the Visionaries Cooperative Society account holders issue, and the bank would be bailed out if AAP won.

He said, “Our party will bring this issue to the assembly, and a Special Investigation Team will be formed. We will also bail out the bank under RBI rules, and we will investigate those involved in the crime in order to ensure justice”.

AAP Nuvem candidate Dr. Mariano Godinho offered legal assistance to the account holders and said, “The bank has lost the deposits of over 3500 investors. This is a huge investment. Over 35 crores of rupees have been lost and it is heartbreaking to see that hard earned money disappear”.

Adding he said, “They approached the CM and also went to the police, but nobody has helped them. They have met MLAs like Aleixo Reginaldo Lourenco, Churchill Alemao, Digambar Kamat, and Vijay Sardesai, who have done nothing for the people.

He further said, “The AAP will fight for the people and will ensure that this money is recovered. We will provide legal assistance to the account holders. We will go to any length to help the people. If needed, we will approach the High Court and the Supreme Court”.

Francis Gomes, one of the investor said, “We have been deceived by the government for the last two and a half years. The government’s notice asking the bank to close was never put up in the bank and they fooled us. Nobody helped us. Only AAP came for help. We will support AAP this election”.