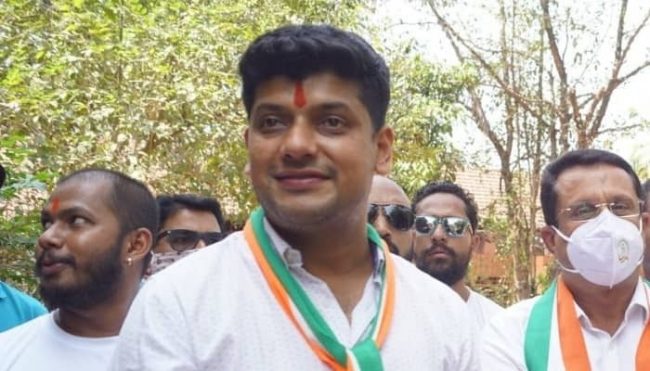 PANAJI: Goa Pradesh Congress Committee (GPCC) has said that the Panchayat Minister has vested interests, which is the reason for the postponement of the Panchayat polls.
“Panchayat Minister has vested interests, and that is the reason for the postponement of Panchayat polls. There is complete injustice done on the OBC community,” said GPCC President Amit Patkar.
GPCC further said that they welcome the order of the High Court directing the Government to hold the Panchayat Elections within 45 days and issue the notification within 3 days.
“It is indeed a sorry state of affairs that citizens have to knock on the doors of the Court to uphold Democracy. Holding timely elections is the duty of the Government and the Goa State Election Commission,” it said.
The party said that the order of the High Court once again highlights the government’s failure and more so of the statutory bodies like the SEC, which are expected to function independently and guard the statutory and constitutional mandate.
The Bombay High Court at Goa today directed the State government to fix the date of panchayat elections within three days, in consultation with the State Election Commission and issue a notification.
The division bench has made it clear that the entire election process must be completed within 45 days.
It may be recalled that the SEC had even decided to call a press conference on May 23 to announce the poll schedule but had to cancel it without any reason.
There were reports that the State Election Commissioner W V Raman Murthy was pressurised by the Government to call off the media briefing.