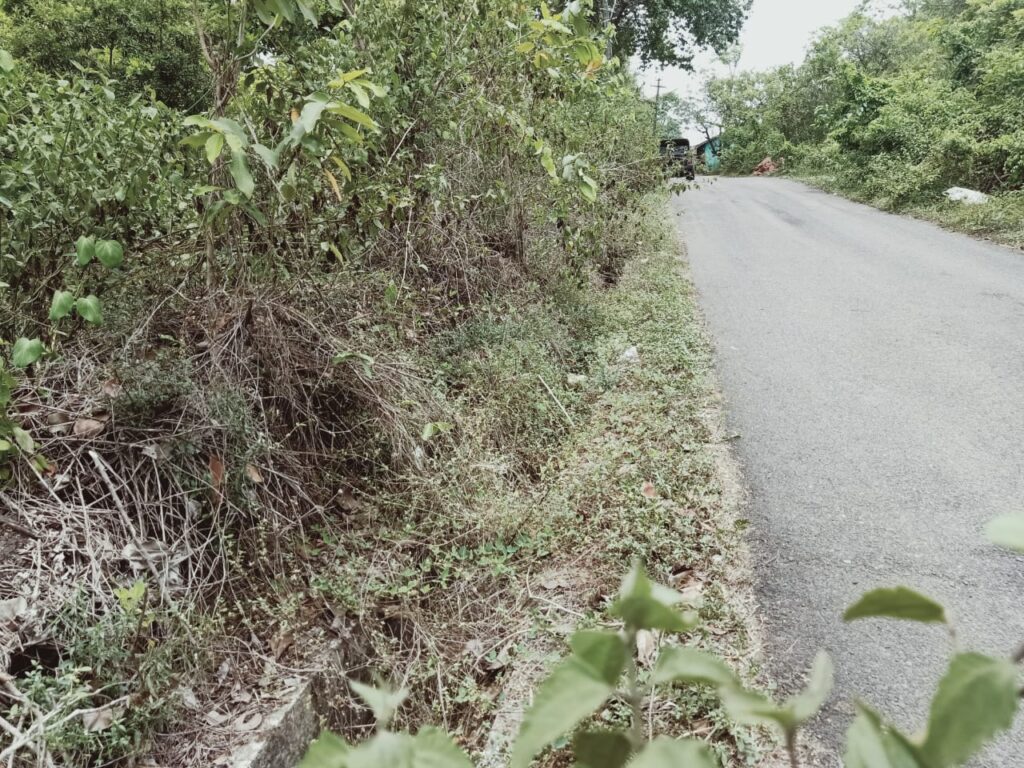 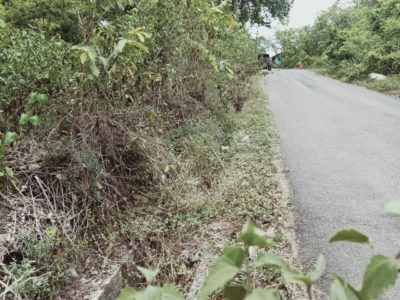 CURCHOREM: With the Covid 19 situation hitting the State badly, the pre-monsoon works has also been hit in most of panchayat areas .
In Xeldem and Assolada panchayat mostly all pre-monsoon work start in months of April and May, that is before two months of monsoon onslaught.
While forecasts say that monsoon will reach in Goa in the first week of June but in these panchayats there is still no sign of pre-monsoon works.
As a result of this, one can see trees and bushes grown up and the drains are totally blocked while some are damaged.
“The drainage is full of garbage and mud, which will lead to flooded streets during heavy rains when monsoon arrives, Leslie Fernandes from Xeldem said.
Xeldem Sarpanch Caitan Lima said that the pre-monsoon work was started in Xeldem panchayat but because of pandemic situation it is delayed.
“We have just begun work and hope to complete before monsoon,” he said.
Assolada Sarpanch Lata Raut Desai says pre-monsoon work will start after meeting with panch members.
“It was planned to take meeting earlier on the pre-monsoon works but due to pandemic situation it was delayed,” she said.
She adde that now the members have taken responsibility of their wards to take up works.
Panchayat secretary of Xeldem Ravindra Waddikar said “yes still meeting is not taken place but verbally I have given direction to start pre monsoon work and some panch members have already started their work in their wards.” Further, he stated, it is important to start pre-monsoon works on time.
“If monsoon arrives early then there is lot problem which creates havoc,” he said.