Panjikar demands with DMA and SEC to announce reservation and delimitation 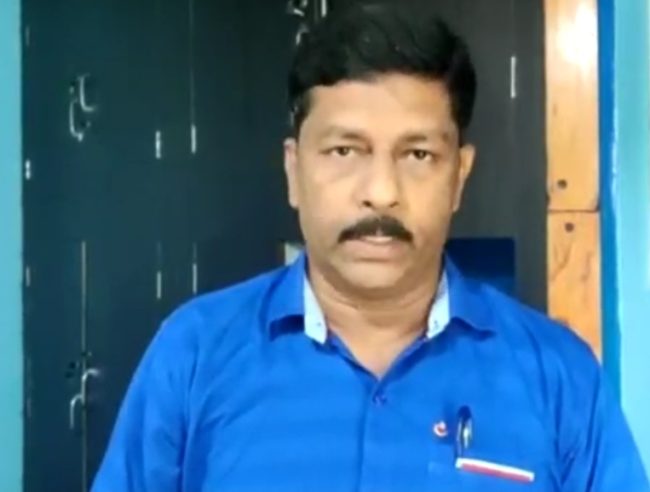 PANAJI: The Congress spokesperson Amarnath Panjikar has alleged that State Election Commission (SEC) is working on behest of government and hence has announced the postponement of the elections to 11 municipal councils and the Corporation of the City of Panaji (CCP) by three months, till April, only to benefit Bhartiya Janata Party.

“If BJP has no hidden agenda behind this decision, then municipal administation and SEC should come out clear on reservation and delimitation by announcing it. So the candidates will get enough time to plan their election process and strategies.” Panjikar said.

Citing apprehensions with regards to the possible spread of corona virus cases during election time, SEC has postponed the election process.

“If this was the case then how they conducted Zilla Panchayat election, when there were much cases of Corona.” Panjikar questioned.

He said that during Zilla Panchayat elections, BJP MLAs and Ministers, including Chief Minister Pramod Sawant, were seen openly canvassing for their candidates. They had not neither followed any advisory of election commission nor guidelines of SOP by MHA.

“Even now chief Minister Pramod Sawant is seen addressing BJPs training programs and Swami Vivekanand Youth Day programs. If this is the case, then why SEC is afraid of spread of corona.” He pointed out.

He said that BJP during Zilla Panchayat had used government machinery to benefit them and now also doing the same.