* A government notification said the PFI and its affiliate organisations orfronts have been declared "unlawful association" with immediate effect under the Unlawful Activities (Prevention) Act (UAPA). 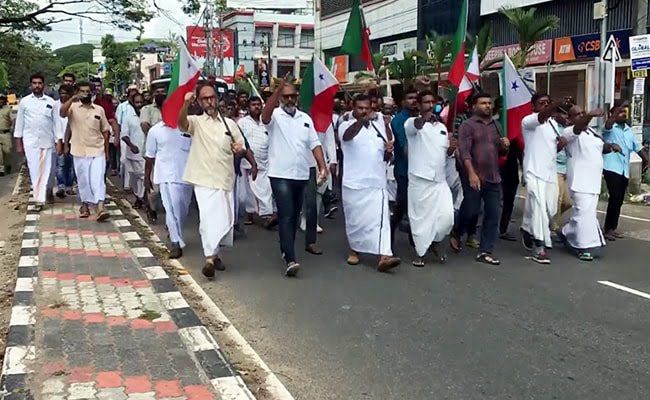 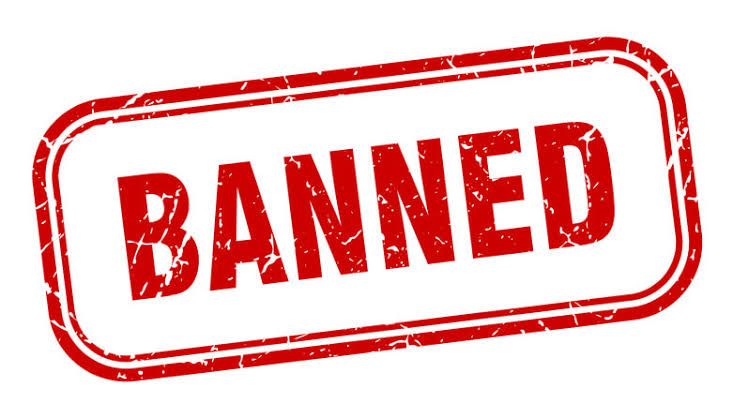 Goemkarponn desk
NEW DELHI:
After two rounds of nationwide raids and arrests of over 240 members of Popular Front Of India (PFI) in a week, the centre late last night banned the outfit for five years over alleged terror activities.
The PFI and its affiliate organisations have been declared an “unlawful association” under the Unlawful Activities (Prevention) Act (UAPA), the government said, citing the outfit’s links with the Students Islamic Movement of India (SIMI), Jamat-ul-Mujahideen Bangladesh (JMB) and Islamic State or ISIS, and said the PFI is involved in several criminal and terror cases.
“With funds and ideological support from outside, it has become a major threat to the internal security of the country,” said a Home Ministry order

The ministry said the PFI has been involved in violent acts like, “chopping off limb of a college professor and cold-blooded killings of people associated with organisations espousing other faiths.”
“Several criminal activities and brutal murders have been committed by PFI members over the past to create reign of terror in public mind,” it said..
The Home Ministry said PFI and its affiliates have been indulging in unlawful activities “prejudicial to the integrity, sovereignty and security of the country”, and that they have the potential to disturb public peace and communal harmony.
The PFI has been “pursuing a secret agenda to radicalise a particular section of the society”, said the ministry, adding that the outfit shows “sheer disrespect towards the constitutional authority of the country”.
Three states – Karnataka, Gujarat and Uttar Pradesh – have recommended a ban on the organisation, the ministry said.