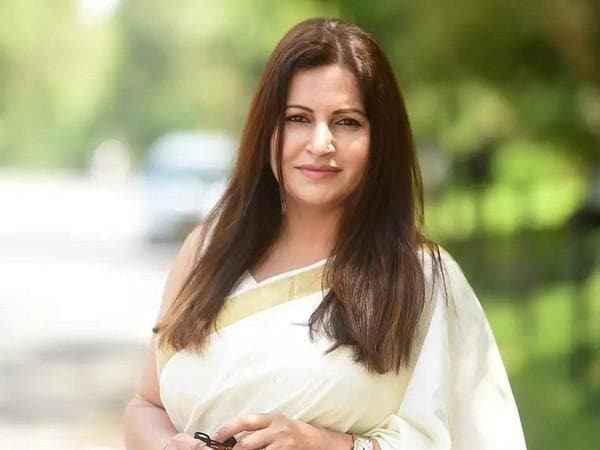 On the Phogat murder cases, Sawant said that on the demand of her family, the government has handed over the investigation to the CBI.
“Any assistance which CBI may require from the Goa Police will be given. A CBI team has already visited Goa, and it is carrying out an investigation in the state,” We want Goa to become the country’s tourism capital. Besides sun, sand and sea, we are promoting spiritual and wellness tourism,” Sawant said.
Sawant said that Goa Police conducted an investigation in a very good manner, and all the evidence collected has been handed over to the CBI.
On drugs, CM said that the Goa anti-narcotics cell is doing good work and that in his tenure, several raids have been conducted, and many have been arrested.
“Police force is keeping a vigil even at night parties and clubs. Goa is doing a lot of work, particularly in infrastructure development, “he added.