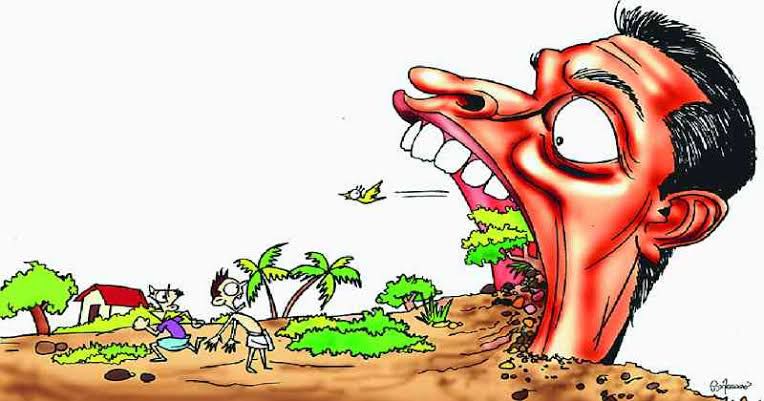 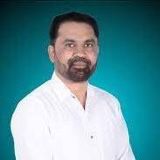 Goemkarponn desk
PANAJI: The Special Investigation Team (SIT) has arrested politician Sandeep Vazarkar for his involvement in illegal land grabbing.
As per information, the accused, Sandeep Vazarkar and Avinash Naik, had dishonestly induced Purshottam Agarwal to buy landed property in survey no. 21/31 of village Sangolda, Bardez, Goa and fraudulently carried out the documentary, monitory transactions towards the sale and transferring of legal rights in respect of landed property survey no. 21/31 of village Sangolda, Bardez, Goa.
The sale was made with the complainant and complainant’s wife, Laxmi Agarwal, by virtue of an agreement for sale with a promise to sell the property, and the accused accepted a total amount of Rs. 27,00,000/- through various transactions which were entrusted by the complaint and his wife and after which the accused cheated the complainant. The Crime was transferred to SIT Crime for investigation. 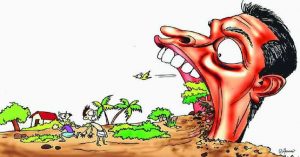 During the course of the investigation, Sandeep (52) r/o H. No. 1831/3, Vidyanagar, Porvorim, Bardez Goa, was apprehended from Panaji and placed under arrest yesterday at Crime Branch Police Station.
The above accused had contested 2022 assembly elections from the Porvorim constituency.
Vazarkar, the former Trinamool Congress Party’s candidate from Porvorim, was arrested in a cheque-bouncing case on the orders of a Dehradun court.
Earlier, on December 30, Vazarkar had been arrested by Mapusa police in an alleged case of fraud. He was later released on bail.