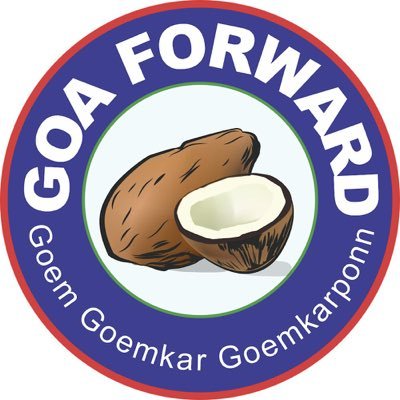 Panaji: In a major boost to the Goa Forward Party (GFP), the former-chairperson and present councillor of Ponda Municipal Council Venkatesh Naik on Wednesday resigned from party membership of Bharatiya Janata Party(BJP) and also as a Ponda BJP Mandal Committee member.

Soon after, the councillor joined the Goa Forward Party in the presence of working president Kiran Kandolkar and vice-president Durgadas Kamat.

“I am not happy with the current functioning of the party at local level,” said Naik in his resignation letter addressed to BJP State President.