Ponda would be a beautiful City after Masterplan: Chairperson Ritesh Naik

Draft Master Plan for Ponda City will be open to public soon, and after public views will be finalized in January. 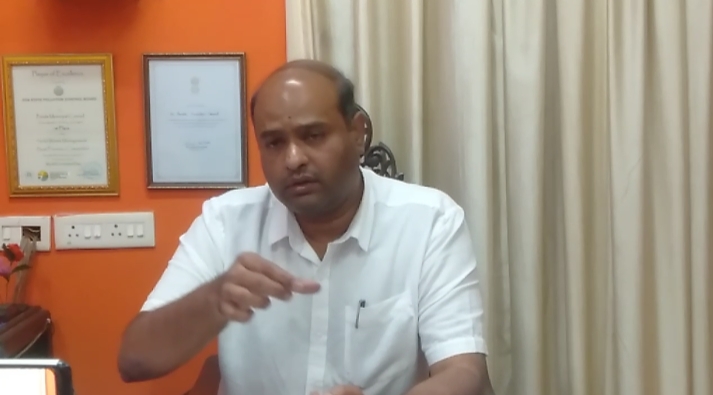 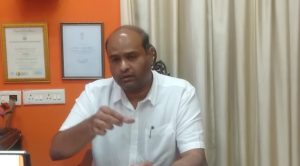 Goemkarponn desk
PONDA: The Draft Masterplan for Ponda City will be opened for the public soon; this was stated to the media by Ponda Municipal Council(PMC) Chairperson Ritesh Naik after the Council meeting was held today.
Ritesh Naik said he would get in hand the draft master plan in the next few days.
He said the Mumbai-based consultant agency is preparing the Masterplan and is informed to address special traffic congestion problems at Almeida High School, Upper Bazaar etc.
He said Ponda City is a congested City with a shortage of land; however, it would be a beautiful city after the Masterplan is finalized by January 2023.
He said before finalizing the draft masterplan views of councillors, the public and resource person in the City would be considered.
“All the infrastructure necessary for the development of Citizens and Ponda City would be considered in the plan, including parking spaces and beautification alongside nullah, traffic management, and more than 35 parks would be developed,” he said.
He said various requirements for the City utilizing State and Central Government funds under various heads, including fifteenth finance, would be considered in the Master plan in providing facilities.
He said the public suggestion would be taken before finalizing the Masterplan.
He also said all efforts would be made with the Government of Goa as well as the Defence Ministry of India to get back the Kranti Maidan land in PMC possession from Army.
“Efforts are on to solve dog menace in City by identifying 1000 square metres land for dong shelter Similarly efforts are on to sort out stray cattle problem,” he said. Naik said the flower vendors near the petrol pump will be shifted to Indira Market.