Postpone elections to 6 municipalities and CCP of hold counting together: Vijai to SEC 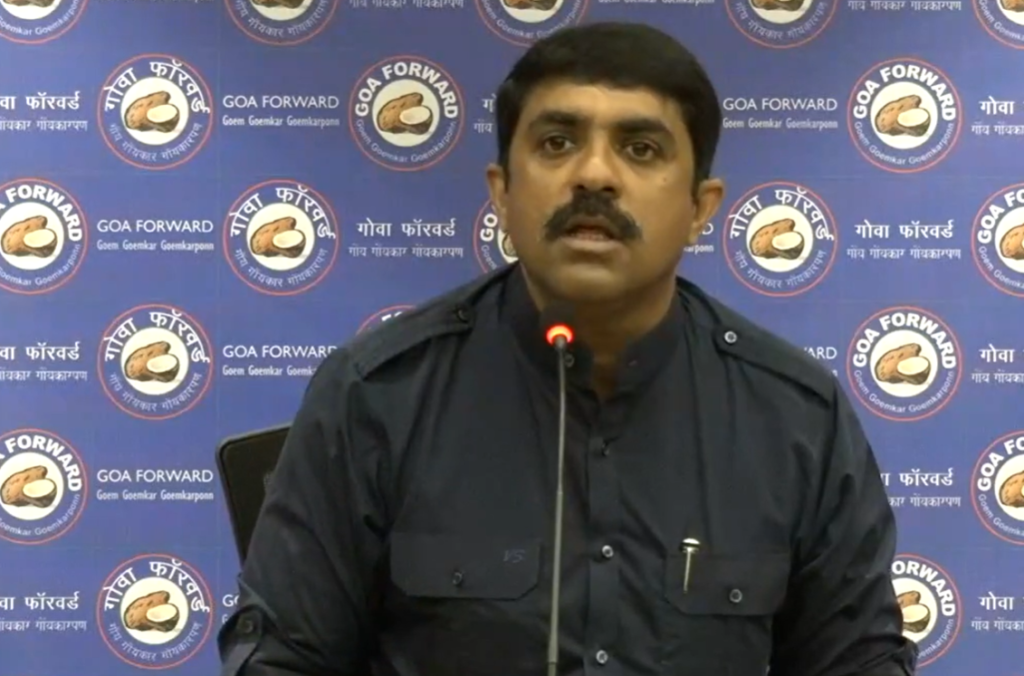 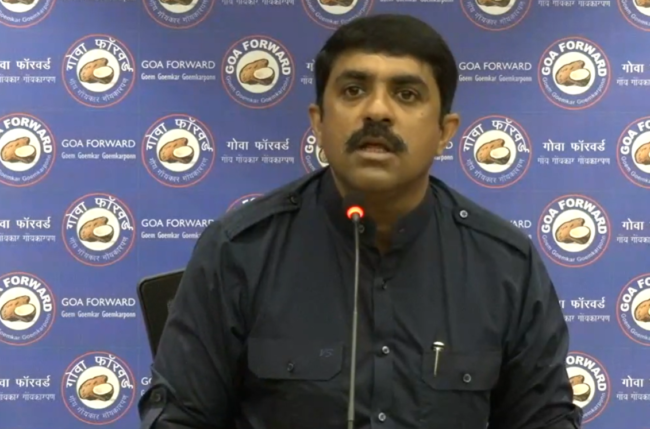 Addressing the media, Sardesai demanded that the state election commission should either postpone the election of 6 municipal councils and CCP scheduled on March 20 or hold the counting of all the elections together.

The GFP chief claimed CM’s days are numbered.’ “Continuing as Chief Minister after such a rap from the highest court of the land, and that too for attempt to murder democracy, is a disgrace to the constitutional post of CM. This is his opportunity to quit public life,” Sardesai added

Claiming that the results of six Municipal councils, if declared on March 22 will have bandwagon impact on the pending elections in five Municipalities, GFP president Vijai Sardesai demanded that counting of polls of all loc bodies be held together.

Six Municipalities and Panaji City Corporation is set to go for polls on March 20 along with bye-election in Navelim ZP, 22 various wards of several panchayats and one ward in Sanquelim Municipal councils. The counting of all is scheduled on March 22.

While the elections in five Municipalities needs to be held before April 30.

Sardesai said that considering two different dates for the election, the entire process have been turned into phasewise election.

He said that if results of six municipal councils are declared in advance, they will have bandwagon impact on other polls.

“Counting should take place after entire election process is over,” he said.

He said that the counting for Zilla Panchayat and panchayat by elections should also be held along with the municipalities, all together