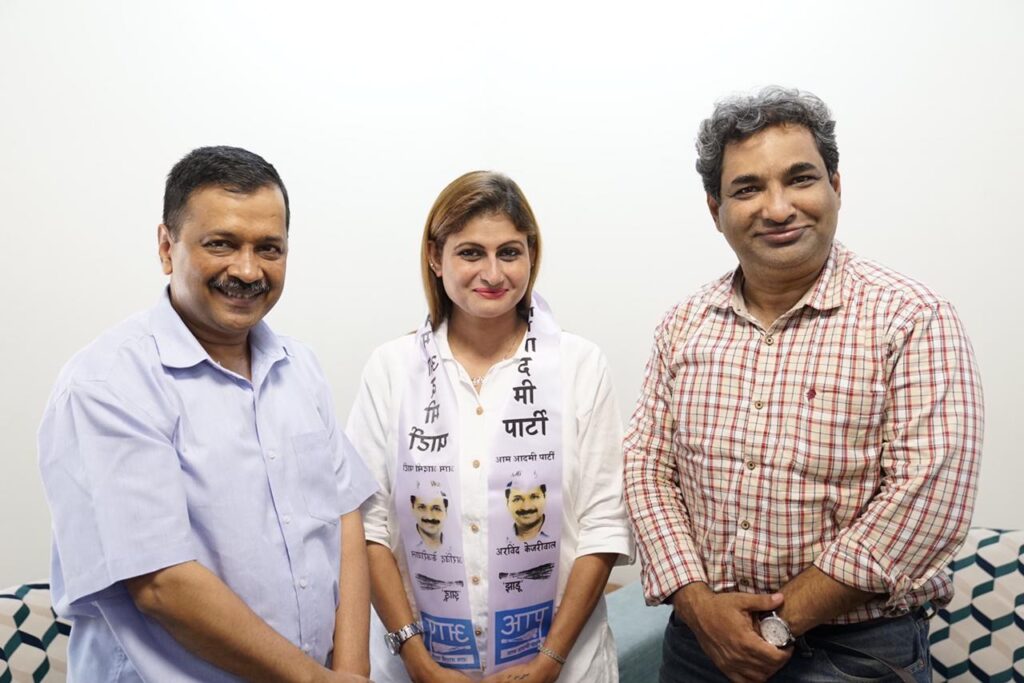 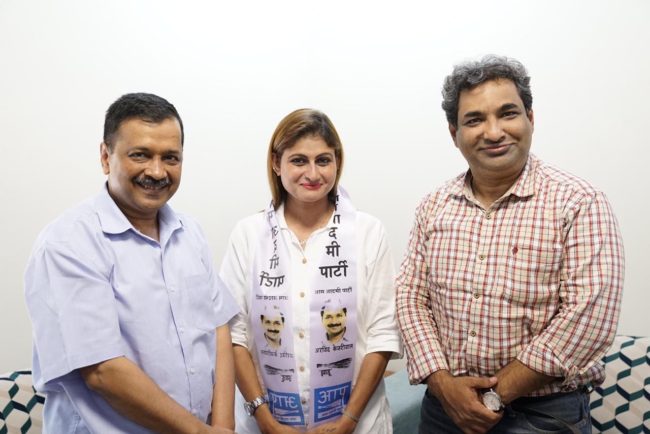 While introducing Ms Coutinho, Shri Chadha at the press briefing said, “With the induction of Ms Pratima Betsy Coutinho, the Aam Aadmi Party in Goa will receive a major fillip, her presence will instil confidence and add heft to the Party.”

The national spokesperson also said, “Ms Countinho has done a lot of important work in her illustrious career. In the coming days, there will be several things to do, many important campaigns to work on, and I have full confidence that the Aam Aadmi Party family in Goa will immensely benefit from Ms Pratima Betsy Coutinho’s grassroots experience. I would like to extend my heartfelt congratulations to her.”

Taking the stand, Ms Coutinho said, “First and foremost, I would like to thank the Chief Minister of Delhi, Shri Arvind Kejriwal for inducting me into the Party. Today is an auspicious day for me because I’ve joined the Aam Aadmi Party. This Party has got its own ideology, and is the only hope in Goa. We’ve tried all different political parties, but all of them have worked only for their own benefit. But under leadership of Shri Arvind Kejriwal, the Aam Aadmi Party has worked for the common person. This has motivated me. AAP is akin to breathing fresh air.”

Appreciating the nature of AAP National Convener Arvind Kejriwal, Ms Coutinho said, “I was really touched by the humility of Shri Arvind Kejriwal who made me feel at home when I met him. The immense work of the Aam Aadmi Party has motivated me. Shri Kejriwal believes in dynamic, he wants to build a team of youngsters, the Congress only believes in use and throw, and believes in legacy.”

Ms Coutinho, who’s a lawyer and has a MA in Sociology also said, “I’m happy that I’m in a Party led by Shri Arvind Kejriwal. This is a Party that is clean, young, and has a non-corrupt team. Aam Aadmi Party is coming to Goa. All of you have seen the corruption of BJP, the Congress mandate has fallen through. AAP is coming, and I’m sure that Goans will stand by AAP.”