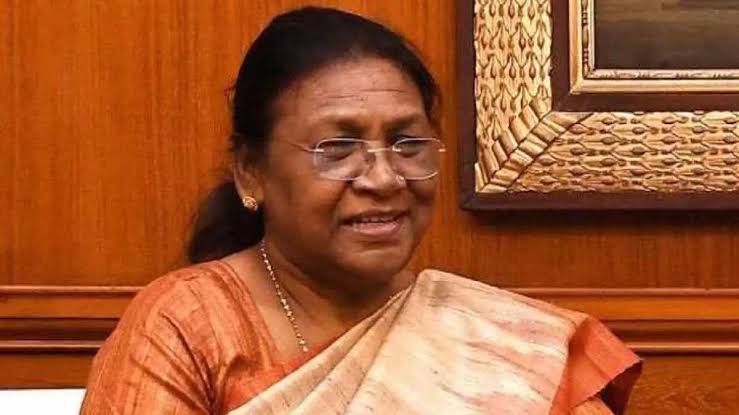 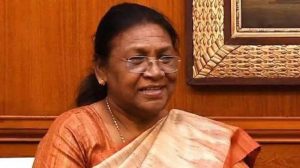 Goemkarponn desk
DELHI: President Droupadi Murmu and Prime Minister Narendra Modi greeted citizens, especially the people of Goa, on the state’s Liberation Day.
The Goa Liberation Day is celebrated on December 19 every year to mark the success of ‘Operation Vijay’ undertaken by the armed forces to liberate the state by defeating the Portuguese in 1961. 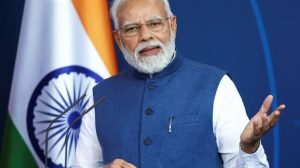 “On Goa Liberation Day, I convey my greetings to all fellow citizens, especially the people of Goa. We pay homage to the freedom fighters who fought for the liberation of Goa from colonial rule. We salute our armed forces for their valour. My best wishes to the people of the state” said the President of India.

PM Modi said “Goa Liberation Day greetings to the people of Goa. On this day, we recall the courage and monumental contribution of all those who were a part of the movement to free Goa. We are inspired by their vision and are working towards Goa’s development.”