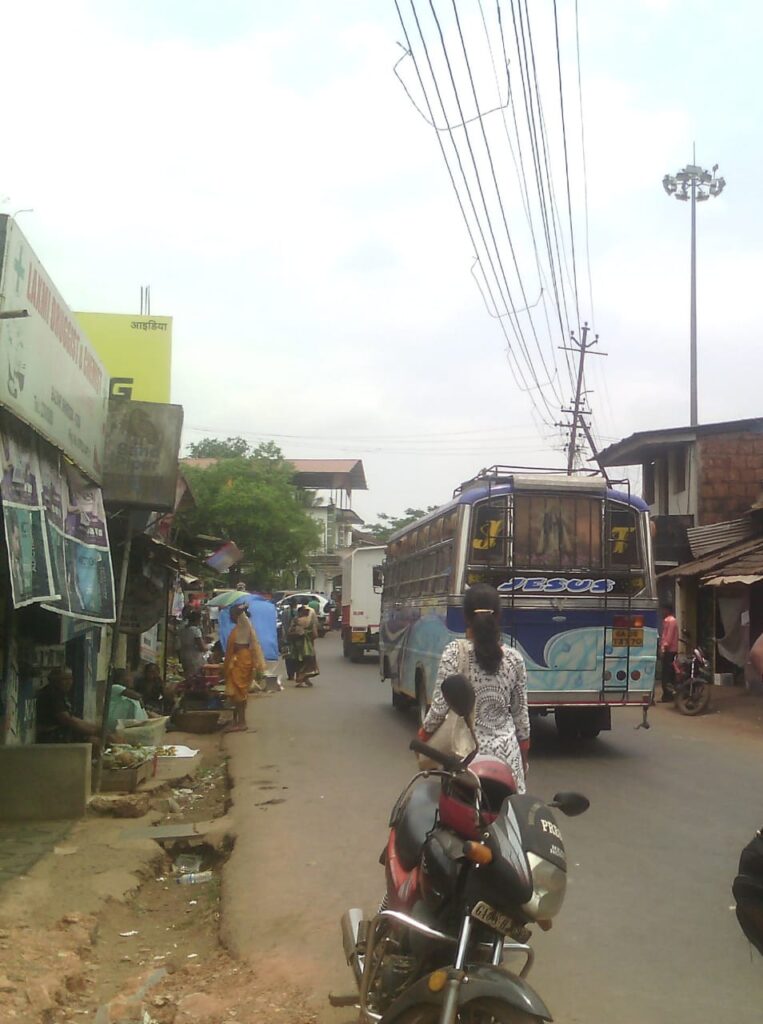 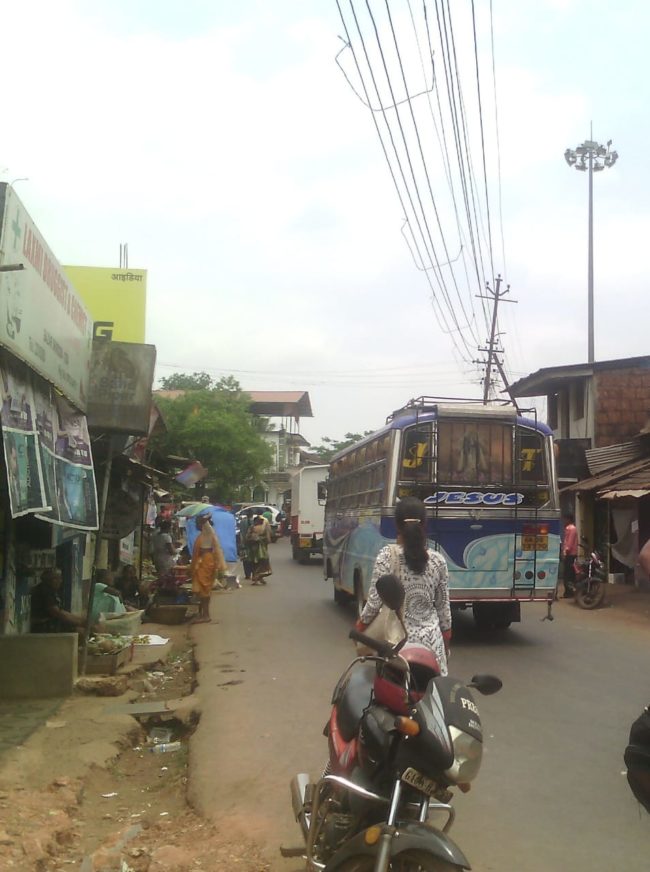 PONDA: Shiroda Constituency in Ponda Taluka comprises Borim, Shiroda, Bethora Nirankal, and Panchawadi Panchayats.
One of the major problems the Shiroda Constituency faces is traffic congestion at Shiroda Bazaar, where the road is too narrow, leading to traffic congestion.
The problem has been prevailing for the past many decades. The locals’ main demand is to get rid of the situation by constructing a bypass road from Shivnathi to the KTC bus stand and restarting the operation of buses from the KTC Bus stand in Shiroda.
The KTC Bus Stand was built several years back but is not in operation due to which passenger buses travel through Shiroda Bazaar as also in the absence of road, heavy traffic proceeds from Shiroda Bazaar leading to congestion.
According to Suraj Naik and other locals, if a bypass is constructed, then it would solve the major problem of villagers.
All the traffic on the Savordem-Shiroda-Panaji route passes through Shiroda Market.
Further, thousands of devotees from Goa, Maharashtra and Karnataka visit Goddess Kamaxi Temple at Shiroda for Amavasya, which draws a huge crowd rush due to the narrow road at Bazaar, which causes traffic congestion. If a bypass is constructed, the KTC bus stand that is not in operation would also automatically become operational.
Shiroda Bazaar is the prime area where public meetings are held and often invites traffic congestion.
The Shiroda locals also face hardship in organizing Shigmo, Carnival and other programmes as there is no alternative road at Bazaar Shiroda. 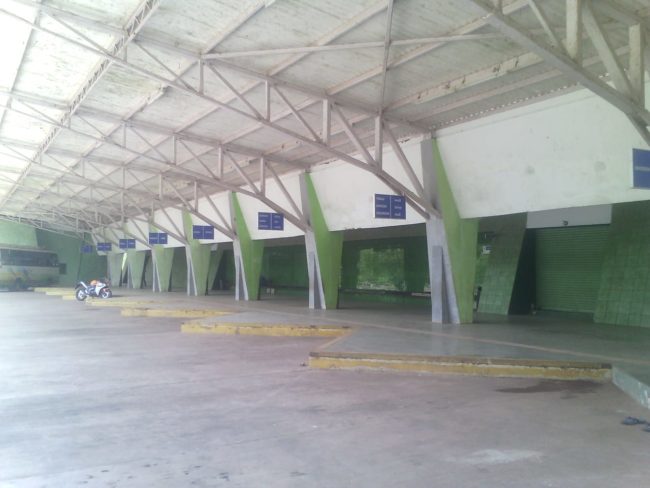 Besides, another major problem is unemployment in Shiroda.
According to Jay Naik Government acquired land for Industrial Estate at Shiroda, there are no major efforts to bring employment-oriented Industries.
Similarly, there is Bethora Industrial Estate, where very few industries operate. He said the Constituency needed more Industries which would solve the unemployment problem. He also stressed the need to improve the water supply in some parts of the Bethora Nirankal Panchayat area.
Sandesh Naik said many people travel to Margao for employment and another purpose through Rashole –Shiroda Ferry, which is a shortcut route.
Travelling through ferry service is time-consuming, so Shiroda locals want a small bridge on this route so that light vehicles and bikers can pass through it.
If the bridge comes, it will shorten the Shiroda-Margao distance by around 10 km.
Meanwhile, Borim Village needs a new Bridge and bypass road to decongest the village road.
According to Sunil Sawkar, bypass and alternative Borim bridge are urgent need the hour.
After heavy traffic diversion from Cortalim bridge towards Borim bridge, this bridge has been overburdened with NH traffic and overused, so this issue needs to be addressed immediately. Further, the traffic circles at Borim and Bythokhol needs to be improvised to prevent an accident.
The people in various parts of Shiroda residing at Devadde, Dhulpe, Makadsai, Sakharwal, Paz, Dhanasade, Torl, Udden and Chikangal area of Paz Ward have requested the government to install the mobile network in the absence of which the locals, students face hardship in online classes so also people faces problems in day to day life in the absence of network and internet connectivity.
The locals pointed out that they are more than 2000 people in Paz Ward, which includes 1470 voters as per electoral roll beside 600 non-voters and school students and more than 400 hundred migrants.
The locals pointed out that to get mobile connectivity, the students travel 4- 5 km away from their home and sit on the roadside and at the mountain area to get network and internet connectivity, so there is a risk of snakebite and attack of wild animals.