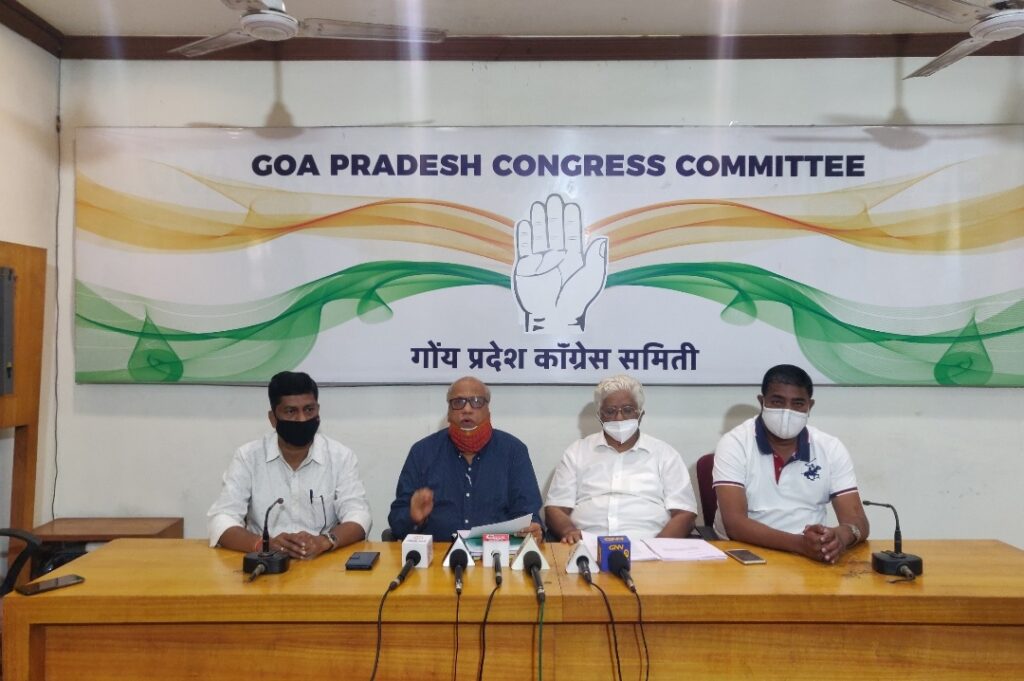 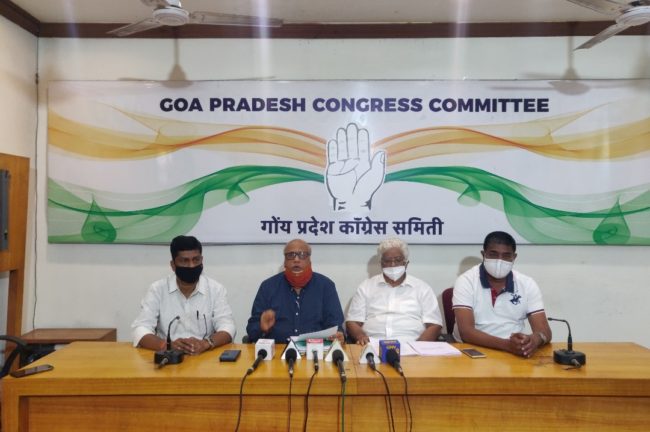 PANAJI: Leader of Opposition and Senior Congress Leader Digambar Kamat said that his party will raise voice against governments attempt to weaken Lokayukta institution by bringing amendments or bills.

Addressing the media, Kamat said, “We will also raise the issue of Municipal Act ordinance in the coming assembly session, Kamat said. He opposed the implementation of the new Motor Vehicle Act in the state, demanding that the government should first create infrastructure,”

He further said that amendments to the Goa Municipalities Act is not the way forward as it will drastically affect all the traders.

“We will oppose the bill in assembly and demand to refer it to the select committee or scrap it,” he said

Kamat also criticised the BJP-led coalition government in Goa for moving an ordinance when the winter session of the Goa legislative assembly was scheduled to hold this month.

“There was no need to issue an ordinance. The assembly is the best place to discuss and deliberate such amendments. This amendment impacts all traders doing business in municipal areas. If this amendment was brought in the form of a bill, there could there could have been a detailed discussion. The traders should have been taken into confidence,” Kamat said.

Kamat speaking on implementation of the New Motor Vehicles Act said that the state government is going ahead with the implementation without having required the necessary infrastructure in place.