A student from Puducherry died of suspected drug overdose at Goa Medical College and Hospital, where he was undergoing treatment. 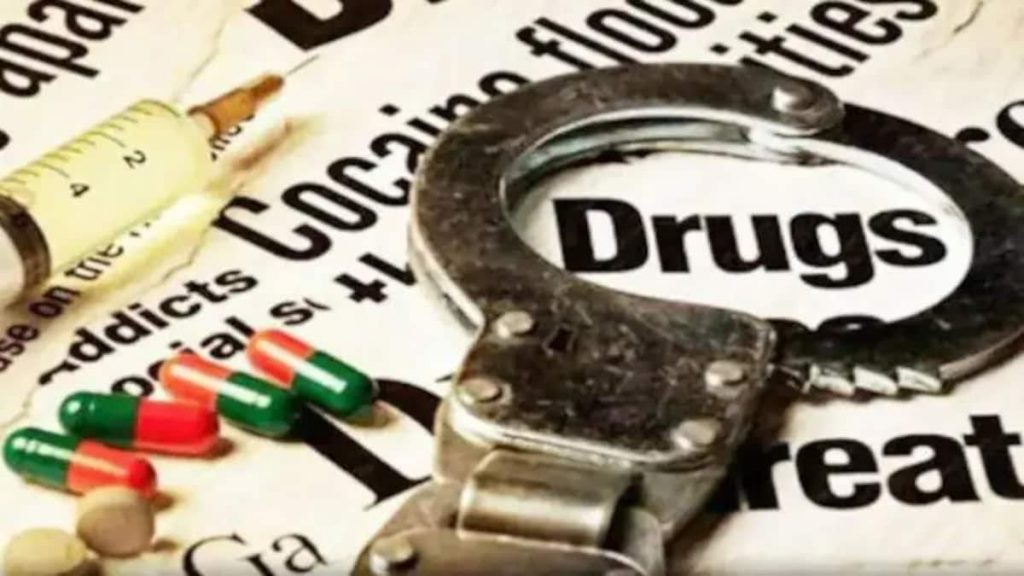 Goemkarponn desk
MAPUSA: A student from Puducherry died in a suspected case of drug overdose after attending a party in the North Goa coastal belt. The victim had attended some night parties in Calangute, a town in North Goa and other tourist places along with his three friends in the last few days.
According to police, the victim died of a suspected drug overdose at Goa Medical College and Hospital, where he was admitted in a serious condition on Tuesday morning. The student was admitted to a private hospital on Tuesday morning after he complained of uneasiness.
The hospital authorities told police that the death happened due to a suspected drug overdose, and a case of unnatural death had been registered. The post-mortem report is awaited.