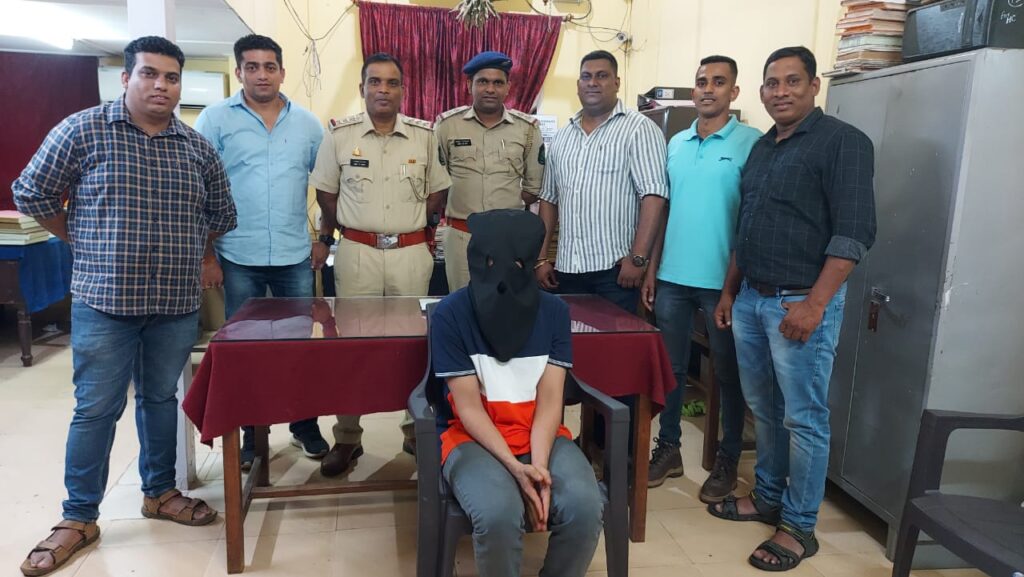 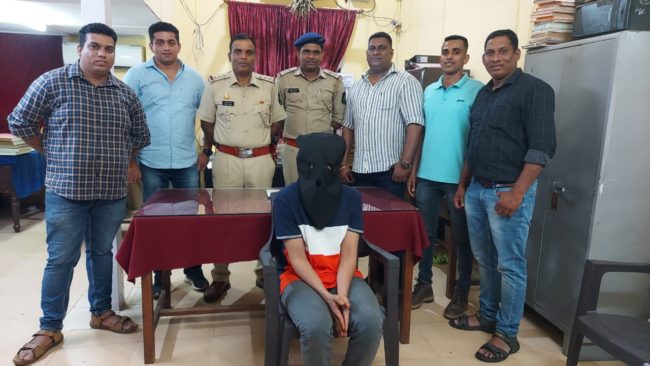 PANAJI: Panaji Town Police on Saturday arrested accused who is a native of Pune in connection with a blind snatching case at Nagali Hill, Taleigao.

As per the Panaji Police, the accused Abbas Aslam Zaidi, (38) had snatched mangalsutra, weighing 40 grams worth Rs 1.7 lakh of the aged women, at a isolated place.

The police have arrested the accused under Sec 356, 379 IPC and recovered the stolen mangalsutra. The accused presently is in the police custody.