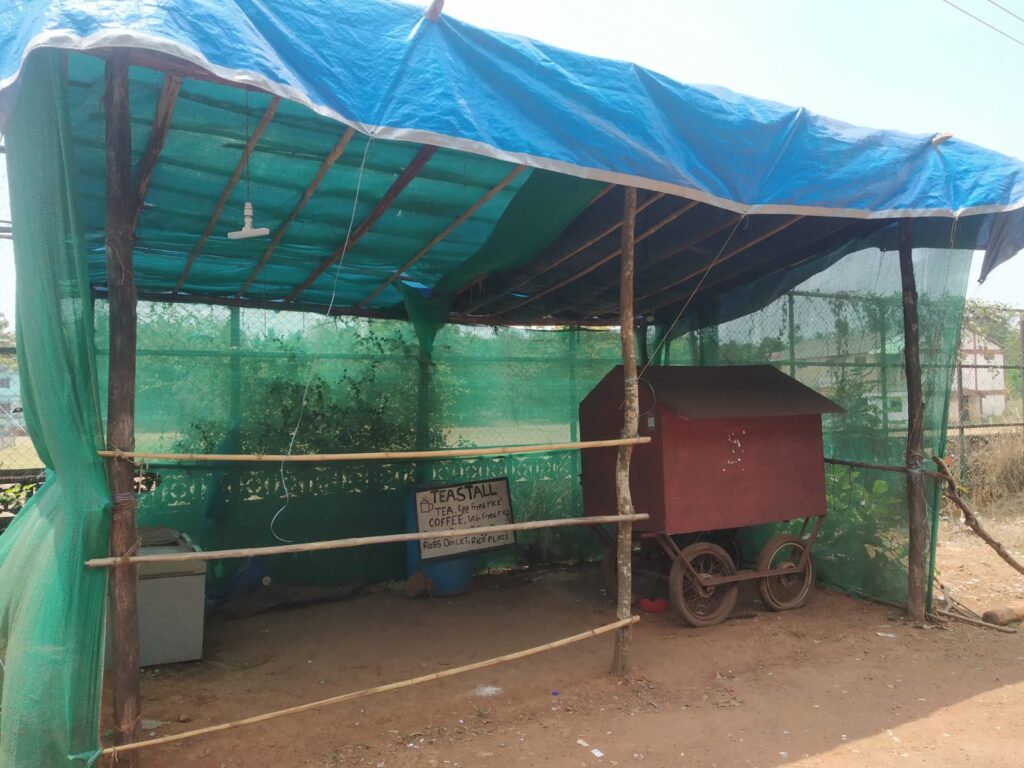 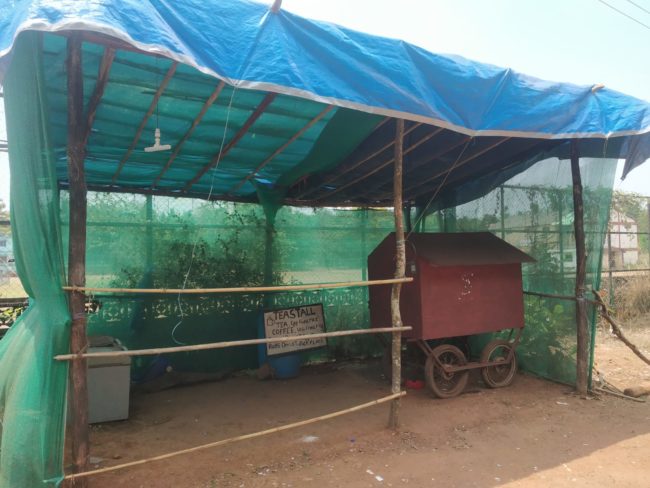 CANACONA – Anxiety over losing their daily livelihood looms large as PWD (Highway)’s notices to evict around 20 gaddas (stalls) accross the Loliem-Polem panchayat area and some structures in Poinguinim panchayat.
The notices issued by PWD (Highway), cite unauthorised occupation on the National Highway Land, asked to clear the unauthorised occupation of National Highway-66 land being an encroachment on Central Government Land within a period of 7 days of the notice.
Some of the notices are dated 29-03-2022.
PWD (Highway) also threatened to remove the encroachment at the encroacher’s risk and costs without further notices.
Besides, the several kiosks/Gaddas operating between Maxem to Polem in Loliem-Polem village, a few Gaddas besides residential structures on the Talpona- Galgibaga stretch of Poinguinim village have reportedly received the notices to remove the structures and Unauthorised occupation.
According to Loliem-Polem Sarpanch Sachin Naik, for self-employment, the panchayat has given around 20 permissions to operate the movable Gaddas, and many of these Gaddas are known to operate accross the highway road, at Maxem, Dapot, Madditollop and Polem sustaining their families livelihoods in their daily operations.
“Some of these movable Gaddas are earning their livelihoods for the last 10 to 25 years,” he said.
According to sources, being the end Manohar Parrikar Canacona Bypass Road (MPCBR) at Maxem, the NH-66 road upto Polem border check-post is being taken up for widening to a 4-lane road, shortly and PWD (Highway) has taken up the clear the encroachments on either side of the NH-66 already in possession with the government.
However, some of the residents below the Galgibaga – Maxem bridge on the Galgibaga side having residential and some commercial structures are also issued with similar notices to also remove the encroachment within 7 days.
However, residents bitterly complained that their livelihoods were being trampled upon by the government and had pleaded to at least allow them to continue with their trades until the commencement of actual works.
“We are not saying that we should be allowed to continue throughout but at least allow us to function till the actual works are commenced. Our family lives will be ruined to a great extent, we are running are households with the meagre income we earn on these Gaddas, but that also will go now, we don’t know how to survive once these earning stops”, Bhiku Pagi who is running an omelette-pav Gaddacat Depot for the last 25 years said.
Pagi also requested the government and particularly panchayat to relocate them suitably to run their families’ livelihoods.
However, a resident quipped, saying the highway is complete, and so is the Bridge; why are the sudden notices now to the structures existing for ages in the vicinity not known?