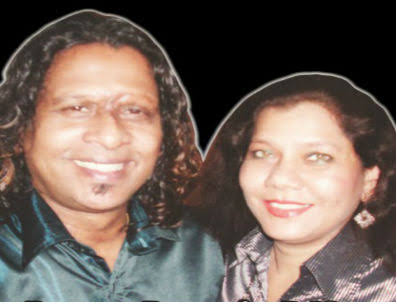 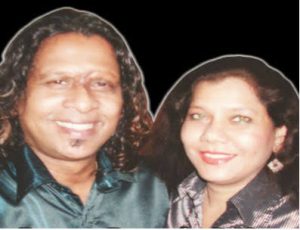 Goemkarponn desk
PANAJI: All the supporters and followers of Pastor Dominic D’Souza today have filed a petition before the North Goa Collectors demanding to revoke the ban on conducting religious activities at the premises in Siolim.
“We have filed a petition before the North Goa Collectorate to revoke the order of ban on religious activities conducted by Dominic and Joan D’Souza at their premises in Siolim,” the followers said
In order, the North Goa Collector had banned the pastor and his wife from carrying out “religious activities” at their Church in Siolim following complaints about religious conversion at the premises.
The order issued by the North Goa District Magistrate has also directed pastor Dominic D’Souza and his wife Joan from carrying out any further religious conversion in the North Goa district.
“Ban has been ordered to carry out religious activities by Joan Mascarenhas D’Souza and Dominic D’Souza in their institutional building at Sodium, Siolim, Bardez Goa in order to curb the religious conversions by means of allurement or fraud which may ultimately affect the freedom of religion and conscience of citizens,” according to the order by District Magistrate.
The pastor and his wife had been arrested for forcible conversion of a person to Christianity by the state police following a complaint.