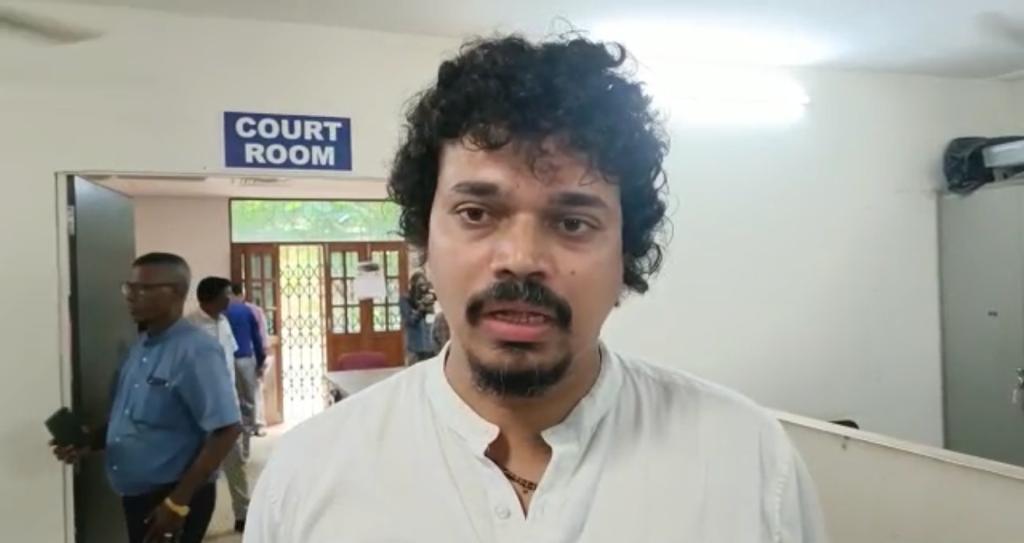 Goemkarponn desk
CORTALIM: Cortalim Congress, led by their leader Olencio Simoes on Thursday alleged that the Revolutionary Goans party was a B team of the BJP and claimed that RG Supremo Manoj Parab was the agent of the BJP.
“We have to understand who divided the votes during the assembly elections. The RG has, to date, not taken a single issue in Cortalim except for dividing votes during allegations. I want to make an allegation that the RG supported the BJP Dy Speaker Joshua DSouza elected in connivance with the BJP,” Olencio Simoes said. He said RG is back in the game by fielding candidates again in connivance with the BJP, or else they must come forward to a religious place and deny these allegations. RG is entirely backed by the BJP, which is evident by the victory of the BJP candidate for the post of Dy Speaker. It’s obvious that they only divided congress votes which led to the defeat of around ten candidates, and the Congress government could not be formed. RG Supremo Manoj Parab is the Dalal of Satish Dhond and the BJP, “ said Simoes.