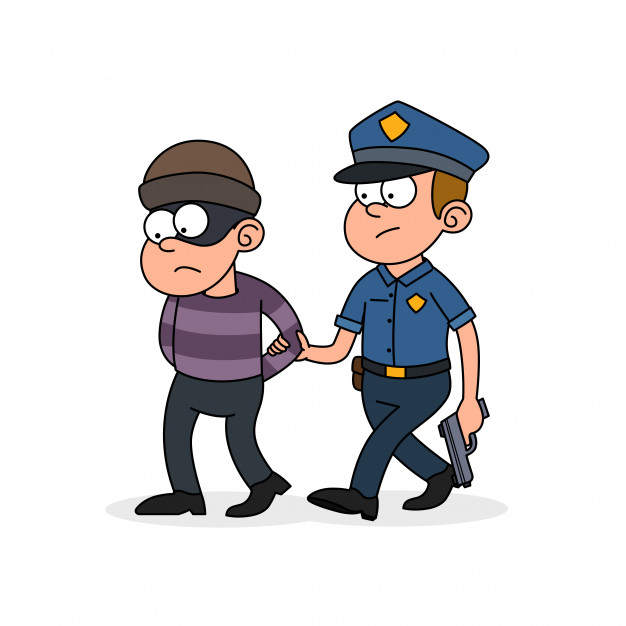 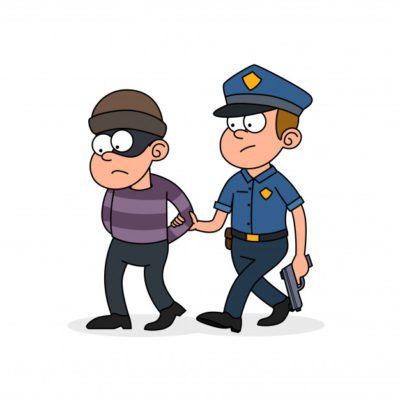 VASCO: Vasco Police have arrested 3 accused involved in a robbery. The police have also recovered the stolen article’s.

As per the Police on 5th March 2021 around 1400 hrs a phone call was recieved from Mrs Dessai r/o Fatima colony Dabolim Goa, informing that her husband had been tied down in his house by a gang of four persons and they are committing theft in their house.

Immediately the patrolling staff was alerted and rushed to the said house at Fatima colony. The staff which reached the spot with the help of public, detained one person namely Sunil More r/o Ullhas nagar Thane, a member of the gang of four.

Thereafter the details of the incidents were taken from the victim and it was revealed that a gang of four persons led by one person namely Dr. Sanjay Verma who was known to the complainant entered his house, tied him and forcefully demanded money. When the complainant said he does not have much cash they demanded other valuables. As they could not find the cash and valuables in the house, the mastermind of this robbery doctor Sanjay Verma forcibly took signatures of the complainant on four cheques and also took the credit card along with the pin number from the complainant.

TThey also ransacked the entire house and took away five foreign made wrist watches, cash of rupees around 7000/- a mobile handset all worth around Rs.120000/-

An Offence of robbery was registered and investigation was taken up. Multiple teams were formed under PI Vasco Nilesh Rane to trace the other accused persons.

After a massive manhunt, the second accused Suraj Maruti Kambli a resident of Ulhasnagar Thane was traced at Panjim bus stand in the evening while he was trying to board a bus for Mumbai.
Further after interrogating the arrested accused the name of another accused was revealed.

Based on the inputs teams were formed of LLB staff from all police stations of Vasco subdivision again search was conducted from midnight to morning and at around 6:30am the 3rd accused Vishal Ahuja was found near one of the casinos in the city of Panaji. Most of the robbed articles have been recovered. All three accused will be produced for remand before JMFC Vasco.