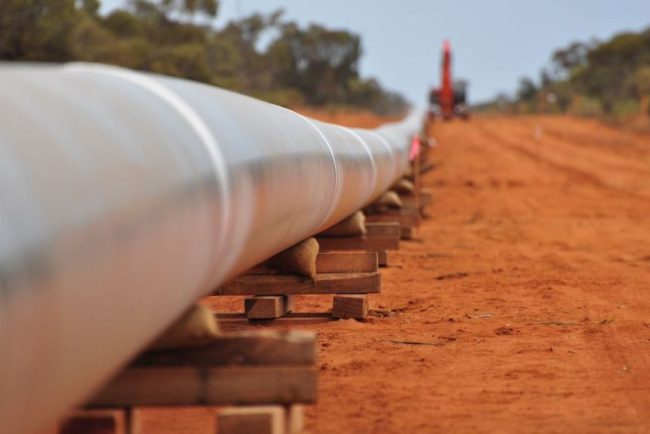 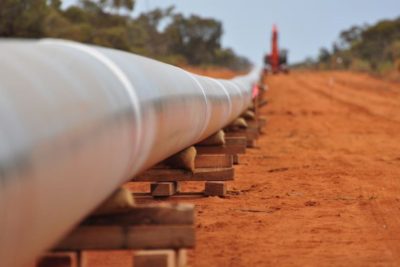 Sancoale Panchayat on Saturday led by Sarpanch Ramakant Broker along with PWD engineers stopped the works of laying of gas pipeline at MES college junction .

Borkar said that contractor was told to stop work and a committee was formed to discuss with the contractor to resolve the issue and find alternative methods and till such time a solution was not found ,the contractor would not be allowed to work.

Ward Panch Nandini Desai Said that the contractor had carried out the works despite the stop work order notice issued by the Panchayat.