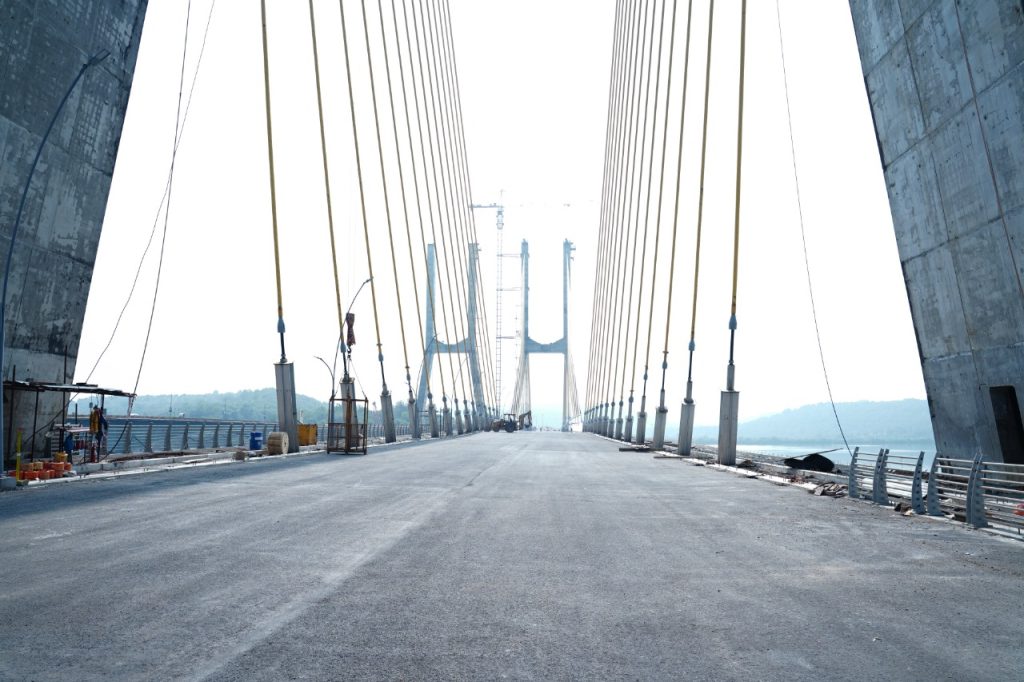 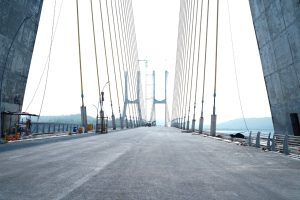 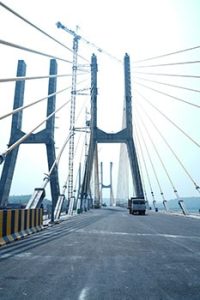 PWD Minister Nilesh Cabral said that the second Phase will be opened in February or March 2024.
“The inaugural will be done on December 26, but the bridge will be open for vehicular traffic on December 27. People should come and visit the bridge; this is an iconic bridge,” said Cabral.
When asked about naming the bridge, Cabral said that if anything is there will discuss it and put forth the proposal to the ministry.
The PWD minister informed that the existing old Zuari Bridge would be fully dedicated to pulling traffic from North Goa to South Goa, and the new Zuari Bridge will be used for pulling traffic from South Goa to North Goa, except for heavy vehicles.
Cabral also revealed that a file would be signed by him in which a proposal to place high-tech traffic islands will be installed on prime traffic junctions. This will be used to facilitate traffic and impose penalties on violators by using artificial intelligence.
“All vehicles moving from Margao and Vasco side towards Panaji will use the three lanes of the new Zuari bridge. We will put this on paper and have a notification to see on a trial-and-error basis for 15 days and work out a plan. This new bridge will be used in principle for traffic moving from Margao and Vasco towards Panaji,” said Cabral.