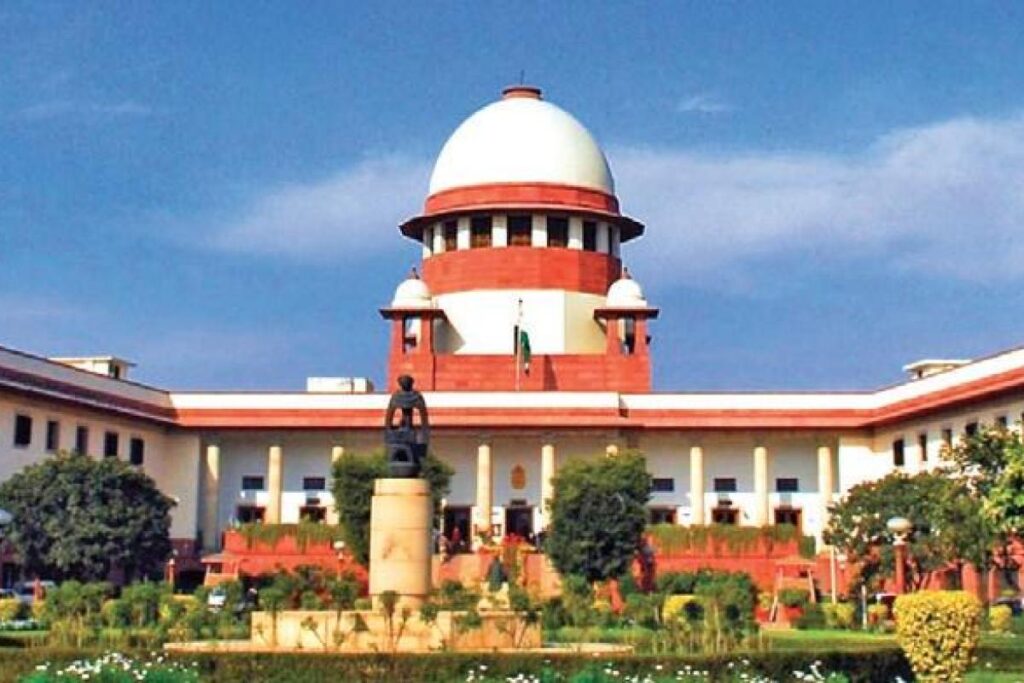 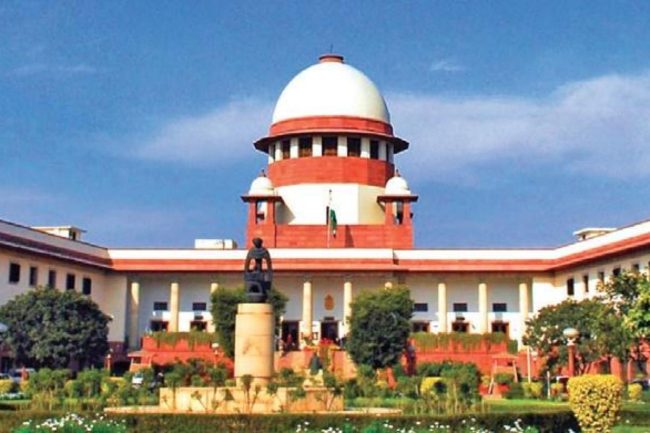 Goemkarponn Desk
DELHI: In a Major relief for Goa government and State Election Commission (SEC) as Supreme Court (SC) has stayed the judgment of High Court of Bombay at Goa on municipal elections reservation matter.

The matter has been kept for final disposal on Tuesday March 9.

The court ordered the Goa government to reconduct the exercise of reservation of wards in the five Municipal Councils of Margao, Mormugao, Mapusa, Sanguem and Quepem.

The Bench said the election process in other Municipalities should continue as per the schedule announced by State Election Commission (SEC).

The Directorate of Municipal Administration on February 4, 2021 issued the notification reserving various wards in these five civic bodies for the upcoming polls.