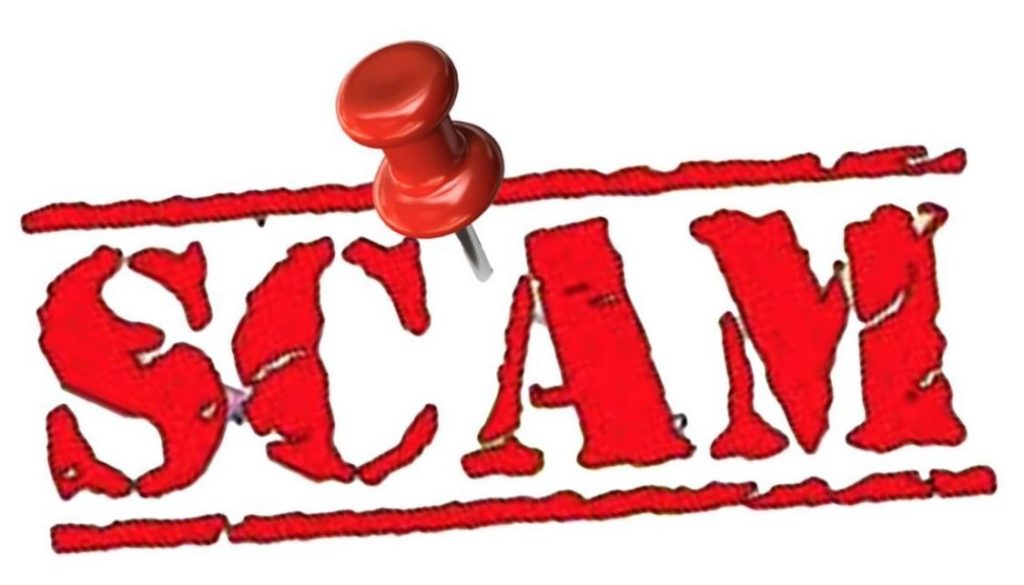 Goemkarponn desk
MARGAO: In what could be a major embarrassment for the P.W.D. and the government, Shadow Council for Margao today exposed how bills worth crores of rupees are drawn and paid much before the works are executed.
Accompanied by other members Jose Maria Miranda, Edward Lourenco, Loyola Rodrigues, Carlos Gracias, Zacarias Goes, Dinesh Kakodkar etc, Shadow Council for Margao Convener Savio Coutinho informed that as they were checking up on the substandard works executed by the P.W.D. (N.H.) on the Railway Over Bridge at Margao, we were shocked to tumble on an unbelievable fact that the P.W.D. (N.H.), prepared and paid off a bill worth 2 crores much before the execution of the work to the Contractor entrusted with the repair work of the Railway Over Bridge at Margao. “We always thought that such things happen in other states but have realized that Goa too has mastered this art of LOOT”, Coutinho lamented.
Giving details of the work, . Coutinho stated that the P.W.D. National Highway division XIV had tendered a work titled “Rehabilitation of various bridge’s on NH17(New NH66), ie. Ordhofond Bridge, Railway Over Bridge Margao and Mashem Bridge for a Tendered amount of Rs 6,25,67,680/-. The work order for the same was issued to M/S Trimurthi Construction, Sawantwadi, Sindhudurg, Maharashtra, on 26/07/2021 for a Contract price of 5,99,99,994/- which was the bid amount @ 4.10% below of the Contractor.
Out of the total estimated cost for the 3 bridges, the estimated cost for the Railway Over Bridge Margao was pegged at 2,24,34,573/-(Excluding G.S.T.), Coutinho revealed. And while the estimates list a total number of 16 different work items for the 2.24 crore job, the R.T.I. information obtained revealed that a total amount of Rs. 2 crores was paid to the Contractor vide 2 bills dtd. 08/02/2022 and 28/02/20220. He further said that 10 of the 16 items estimated have been “paid as executed” but claimed that only 8 of the 10 paid items were actually executed, though substandard. “The remaining 2 items ie. Dismantling of pavement and providing drainage sprouts, together worth 4,51,066/- have been included in the bill even though they have not been executed as there was no scope for such item to be executed”, Coutinho charged.
And the most shocking fact about these Bills paid for works pertaining to the R.O.B. at Margao is that the bills are “recorded as executed” as early as 08/02/2022 and 28/02/2022, at a time when the work had just commenced, Coutinho charged further. To prove his claim, Coutinho displayed a news video clip recorded on the R.O.B. on 04/03/2022 during the initial stages of work.
Along with both the bills dtd 8/02/2022 and 28/02/2022, there are Certificates of Quality and Quantity, which certify that “work done bill, satisfies all norms of Ministry for quality and quantity”. The certificates further read that “no work of defective or substandard quality is recommended for payment”. The Engineers issuing such certificates deserve to be flogged in public, Coutinho roared.
S.C.M. strongly demanded that the concerned engineers should be immediately suspended and a Vigilance inquiry should be ordered into this scam, he thundered.
R.T.I. information further reveals that other work items, namely i). 2 coats of Bituminous layers for approach roads of both the sides worth 43.50 lakhs, ii). 860 nos Road marker/Stud reflectors worth 2 lakhs, iii). 140 nos Direction and place identification signboards worth 20.65 lakhs, iv). 43 nos Retro Reflectorized traffic signs worth 2.84 lakhs and v). 10 nos Solar panel Orange lamp blinkers worth 2.75 lakhs, had all been part of the R.O.B. project, but these items have not been executed, Coutinho stated. “All these 5 items, and the 2 items that are paid without execution sum up to a huge amount of 76.25 lakhs. And inspite of this, the Contractor’s bills have worked out to be 2 crores, for the job contracted for 2.15 crores. In simple words, it means that the entire amount of 70 lakhs (ie 30% of the tendered cost) has been systematically added up to inflate the costs towards the 8 work items executed, S.C.M. Convener charged.
Coutinho also called upon the P.W.D. Minister Nilesh Cabral for a joint inspection of the R.O.B. at Margao and check for himself the shoddy work executed by his department. Coutinho dared the Minister to take strong action against this fraud and prove his sincerity with his loud announcements on intolerance of substandard work of Contractor and his engineers.
To a question whether he holds Margao M.L.A. Digamber Kamat responsible for this scam, Coutinho stated that Margao M.L.A.s role is limited to getting estimates prepared by the concerned department, finalizing the Contractor’s and launching works by breaking coconuts. Thereafter, it is not his concern and responsibility whether substandard work is executed, if bills are paid without execution of works or whether the roads are washed away or if some contractors lay only 1 coat of Hotmix instead of 2; he is always ever ready to prepare another tender, Coutinho stated sarcastically. Nevertheless, we dare Margao M.L.A. to demand an inquiry into this matter, and ensure action as well, in the shoddy nature of work executed as well, and prove that he has no interest in this.