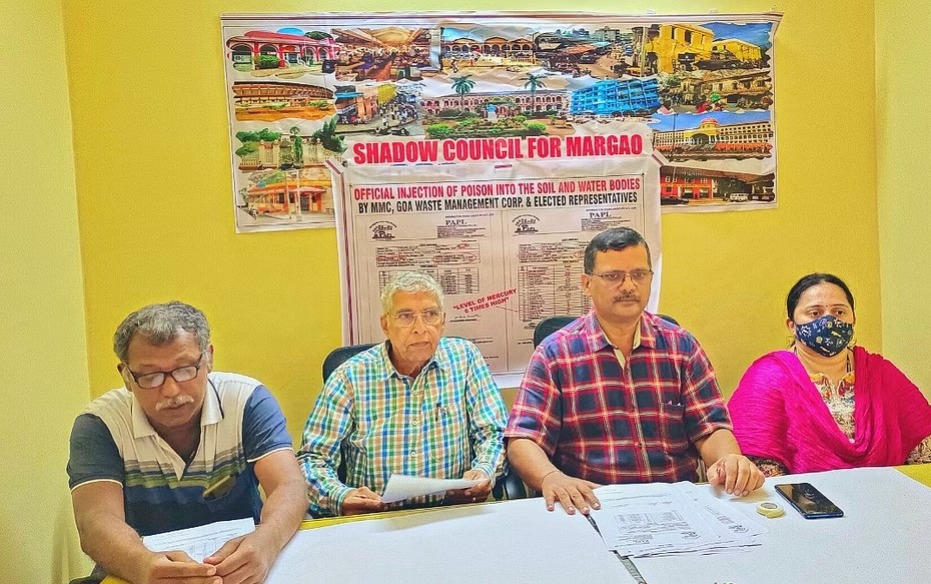 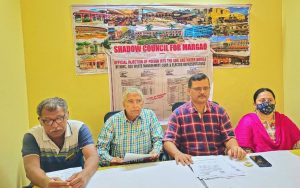 MARGAO: Reacting to the statement of Chief Minister Pramod Sawant charging the local body’s with corruption in waste management, Shadow Council for Margao questioned the CM over the exact message he intends to convey through his statement.

outinho while expressing happiness that the Hon’ble Chief Minister sought to acknowledge the corruption in the waste management, Coutinho questioned the CM over the action he intended to take against the corruption he has come across.

“The confidence with which the CM has alleged corruption, sans action, makes it appear to us that the CM is trying to pass on a message that he is aware of the corruption, so they should not try to bypass him(the CM).

We have complained about the Taj Mahal type of “Kachra Mahal” scam wherein a waste collection Contractor Bapu Environmental Social Service Organization has been awarded the contract without following any Codal formalities, and the Margao Municipal Council has been paying the agency 15 lakhs per month since November 2019. Crores of rupees have already been paid to the agency, but for obvious reasons no authority including the Vigilance Department, headed by the CM preferred to plug the LOOT, Mr. Coutinho charged.

SCM also highlighted the inaction from the government against the frauds in the purchase of 3 BS4 engine trucks and the 2 Bio Rickshaws, on which the public exchequer has lost over 35 lakhs.

The Shadow Council also questioned the Hon’ble Chief Minister over the action he has taken on the Sonsodo Legacy waste Remediation Contractor who has done haphazard screening work, and dumped mixed garbage near the District court in Margao, by tagging the waste as inert and compost.

The work of Remediation is carried out through the Goa Waste Management Corporation of which the Chief Minister himself is the Chairman, but somehow he is silent here aswell, as Mercury laden waste, with 6 times higher levels is dumped, destroying the environment and Ecology.

SCM dared the Chief Minister to act on the corruption in the waste management instead of only making statements of corruption.