The entire beach stretch will be declared as No-Take Zone, and no construction activity will be allowed next to Casa Praya, says Min Vishwajit Rane 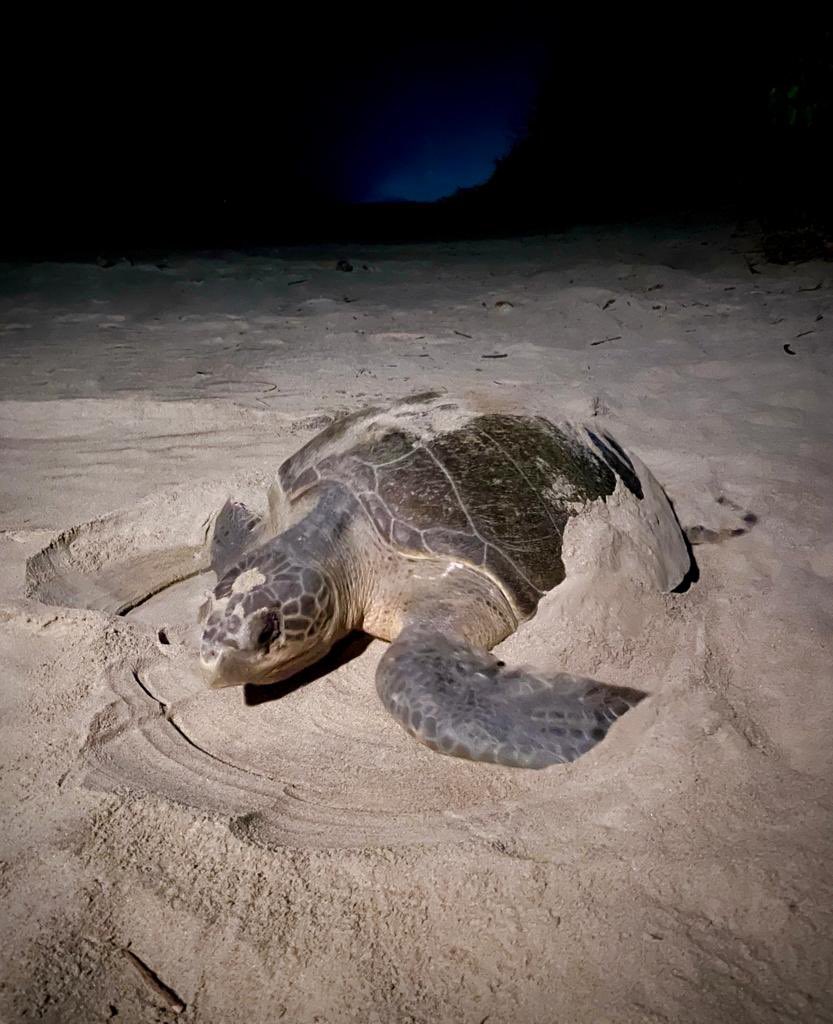 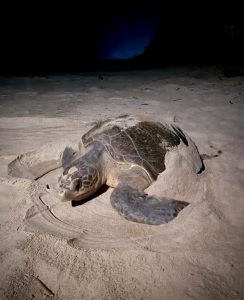 Goemkarponn desk
PANAJI: With the first turtle nesting of the season spotted at Mandrem, Forest Minister Vishwajit Rane today said that the beach stretch at Morjim will be declared as No-Take Zone.
“First turtle nesting of the season spotted at Mandrem. The mystery of witnessing an adult sea turtle can be a life-changing experience. We reiterate that Survey No 122/1-A and Survey No 122 at Morjim were identified by the Forest Department and Research Scientist Mr Dongre,” said Rane.
He further said that his department will continue as no-take zones, emphasising protecting and preserving the environment in these areas.
“Department is looking forward to strengthening the management and bringing in effective conservation measures to protect Olive Ridley turtles in the state,” he added
Rane said that the entire beach stretch will be declared as No-Take Zone, and no construction activity will be allowed next to Casa Praya.
“On the advice of the Research Scientist. We will intimate to the Government of India as well to notify it as a No-Take zone,” Rane added.
It may be noted that the Olive Ridley turtles make their arduous yearly journey to these pristine shores to lay eggs and multiply from November to April.
It may be recalled that shack owners often resisted the CRZ notification in 2011, declaring the Morjim and Mandrem beaches as a ‘silent zone’ and a turtle nesting site as it would affect their livelihood.