SEX SCANDAL: Will sack concerned minister if a complaint is filed: CM 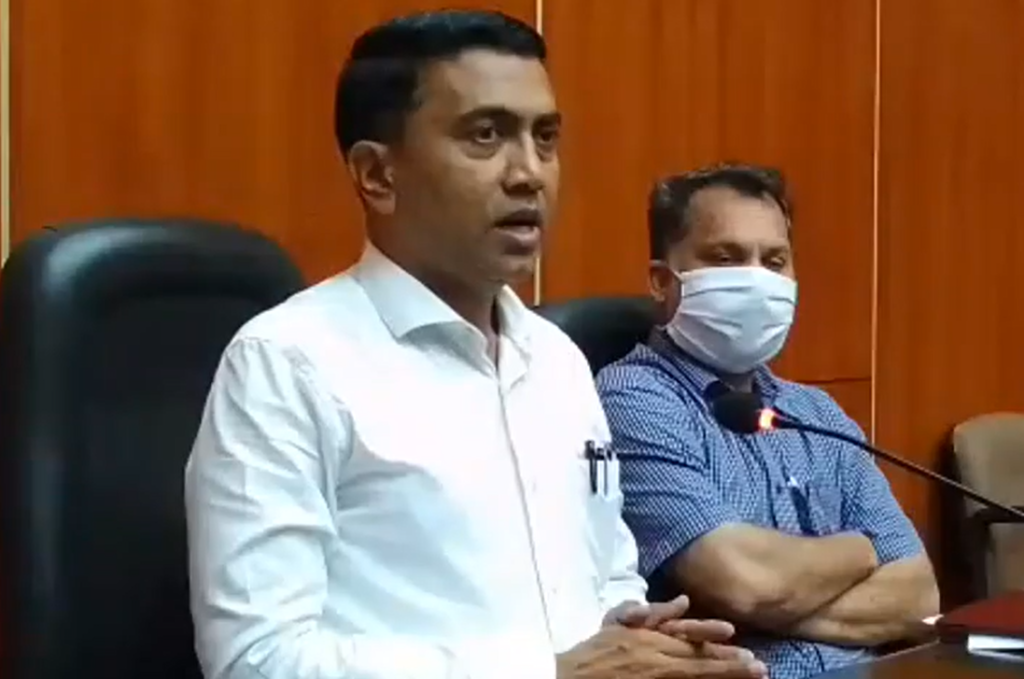 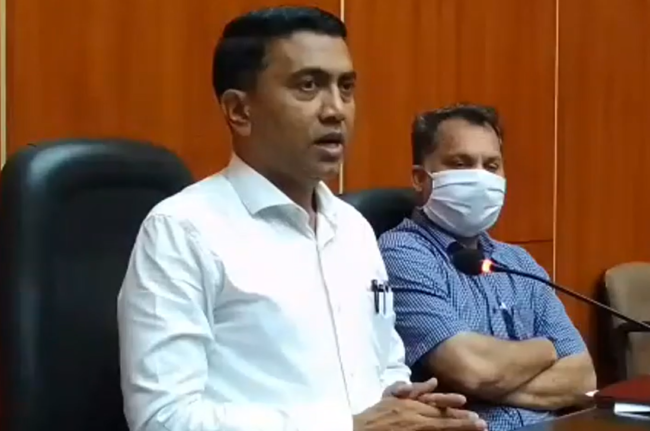 PANAJI: Chief Minister Dr Pramod Sawant assured to act against the Minister, who is accused of being involved in an alleged sex scandal, provided a complaint is filed.
“I will sack the concerned minister, and that is 100 per cent provided a complaint is filed by the victim,” said CM Sawant
He further said that he was ready to take action against any minister if there was evidence and that he should at least name the person or the person against whom the atrocity was committed against, should at least come forward.
Reacting to Chodankar’s charge, state Bharatiya Janata Party (BJP) president Sadanand Shet Tanavade said that Chodankar was making baseless personal accusations.
“I want to tell state Congress president Girish Chodankar not to make baseless personal accusations. He has made a big mistake. He should at least name the person,” Tanavade said.
A meeting of the core committee of state BJP last week had also turned stormy as some senior party functionaries raised the issue of allegations of sexual assault against a cabinet minister and demanded action.
Congress president Girish Chodankar had claimed that a state cabinet minister was sexually harassing a woman and that Chief Minister Pramod Sawant was using the state police to destroy evidence, including WhatsApp chats between the Minister and the women.