Shift IIT from Melavli within a week or face protest at CM Sawant’s residence: Melavli Villagers 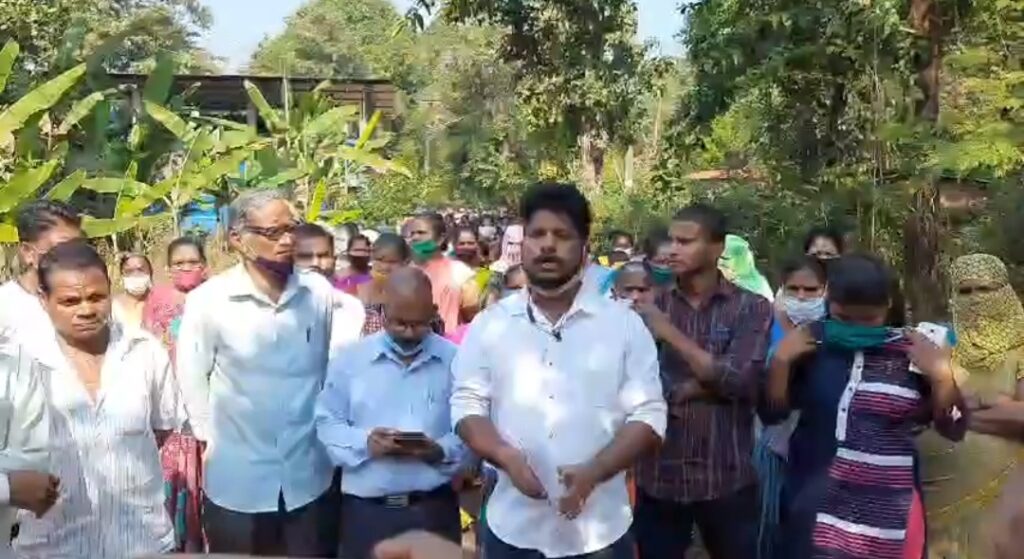 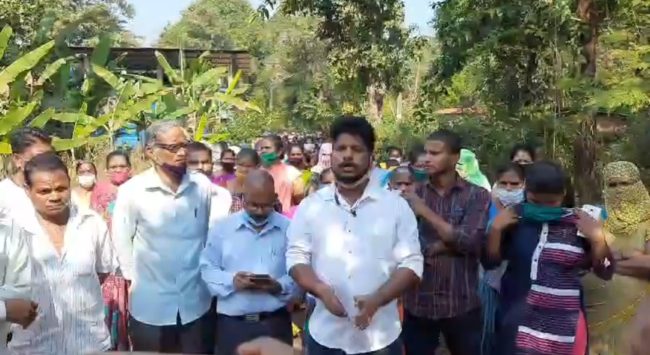 VALPOI:The Villagers of Melavali today has taking dig at Vishwajit Rane said that they will be forced to protest outside Chief Minister Dr Pramod Sawant’s residence if IIT is not shiftedin the next one week.

Adressing the media, villagers said that they have given a weeks time for the governemnt to shift the IIT site from Melavli failing which they will be forced to take the agiation and protest at CM Pramod Sawants residence.

“Let anything happens to us, we will not stop the protest against the proposed IIT project. Any how we will not allow the IIT Project in our village,” said a villager.

The villagers of Shel Melauli have been standing firm on their demand that they don’t want the IIT Project in their village as it will impact the village’s biodiversity among others.

Villagers have also challenged Vishwajit Rane to come to their village and make statement on getting IIT at Melauli.

After sweeping Sattari taluka in the zilla panchayat (ZP) polls, health minister Vishwajit Rane on Monday urged chief minister Pramod Sawant to go ahead with plans for setting up IIT-Goa at Melaulim in Sattari.